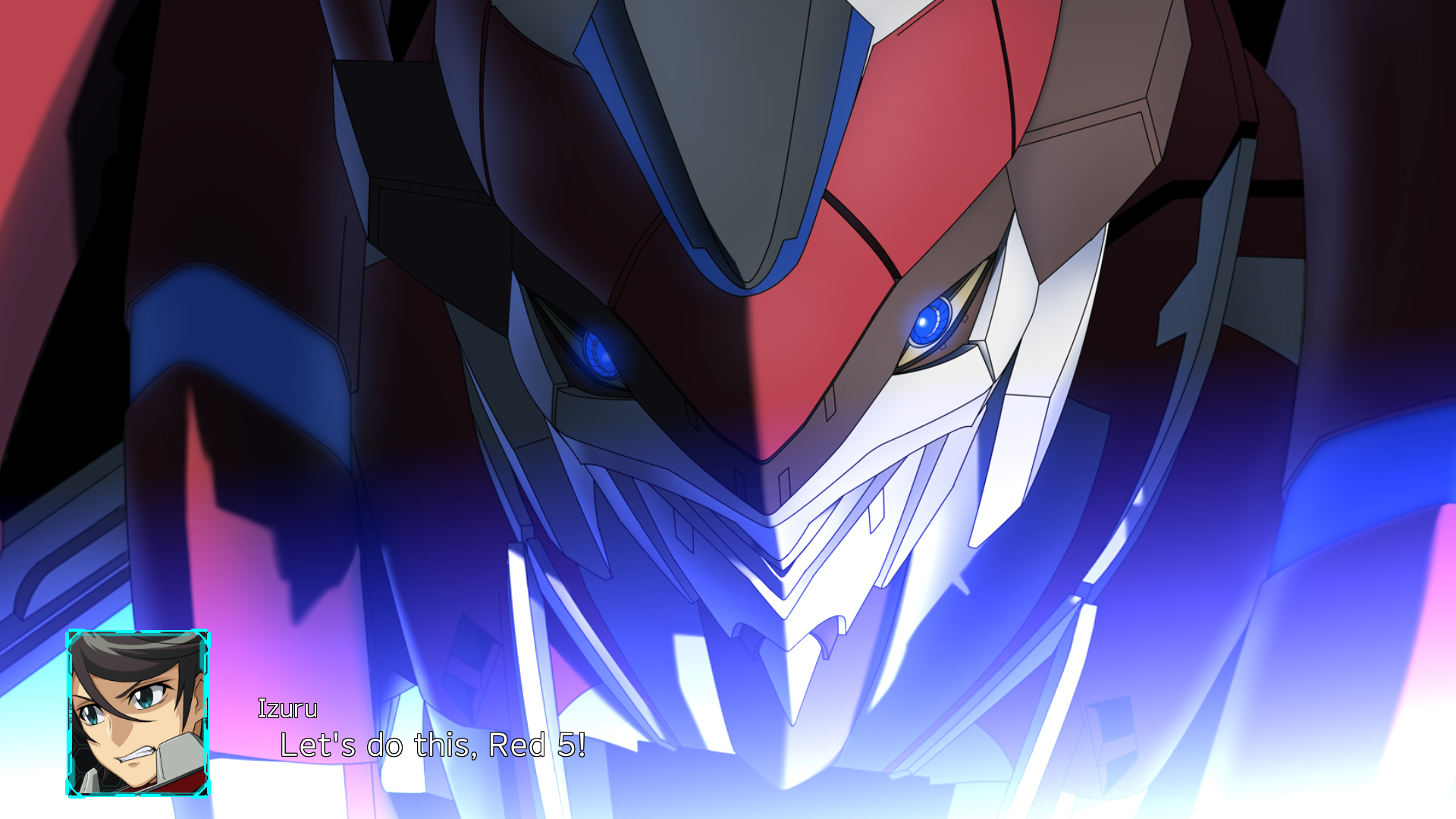 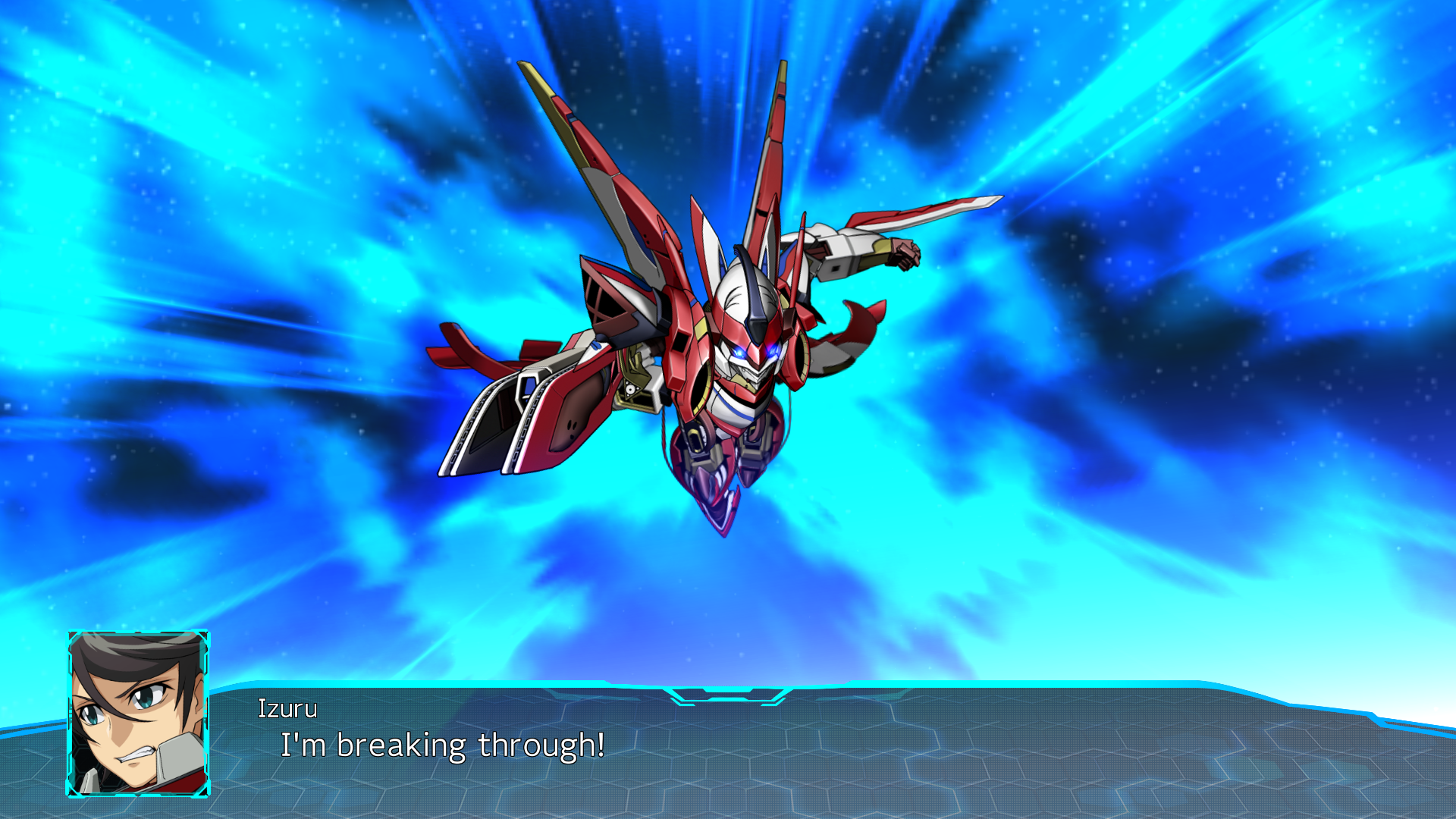 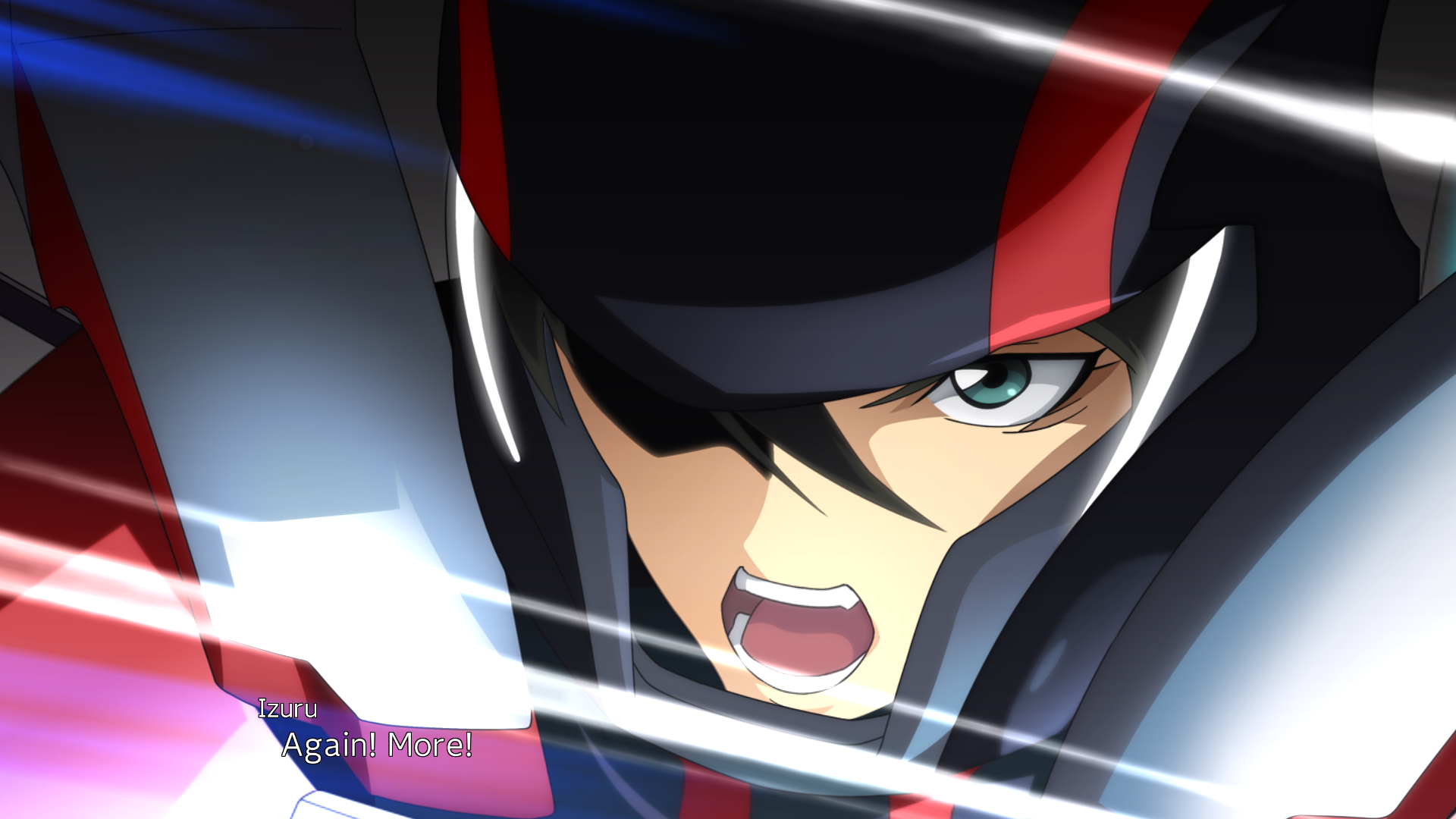 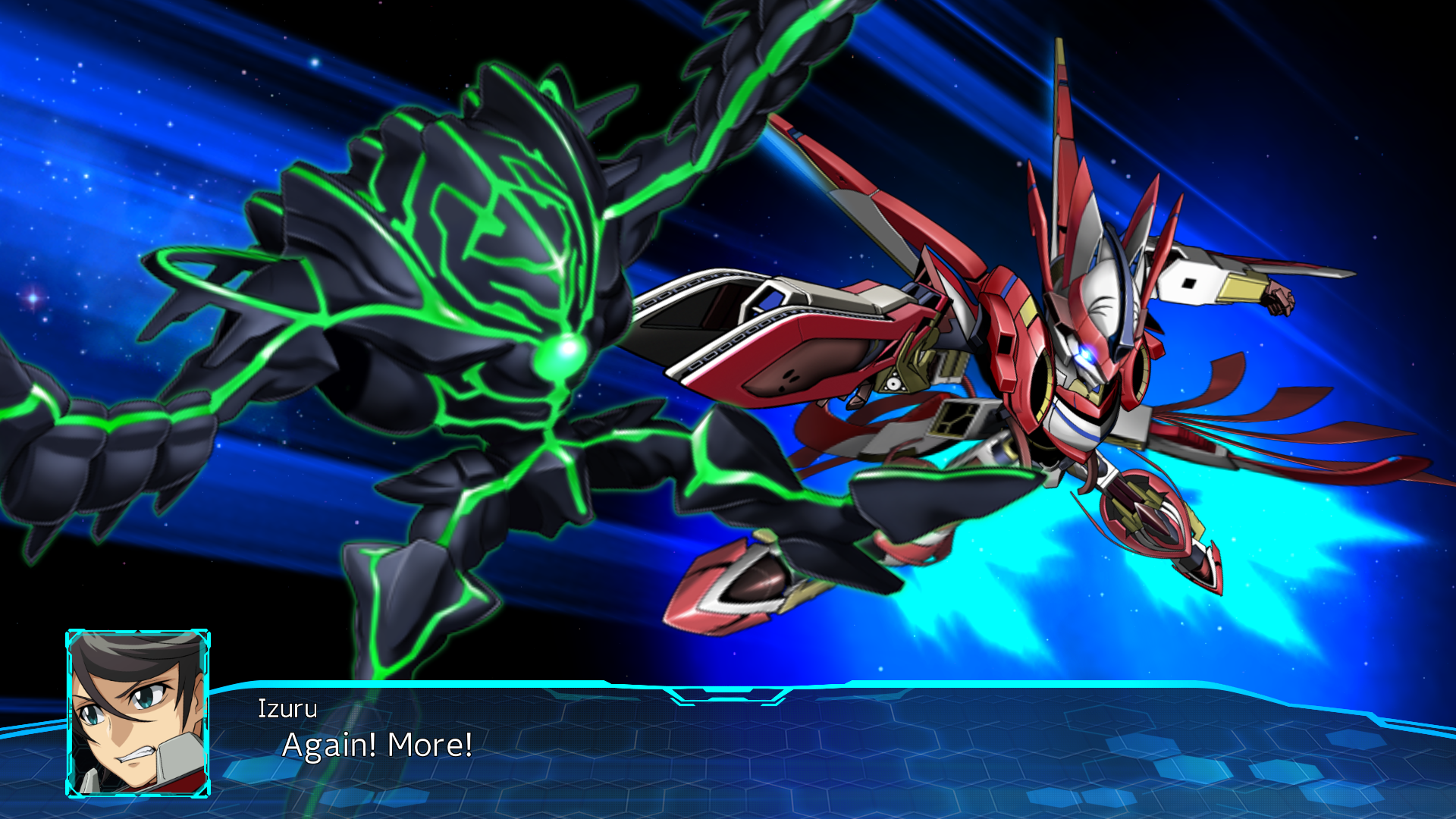 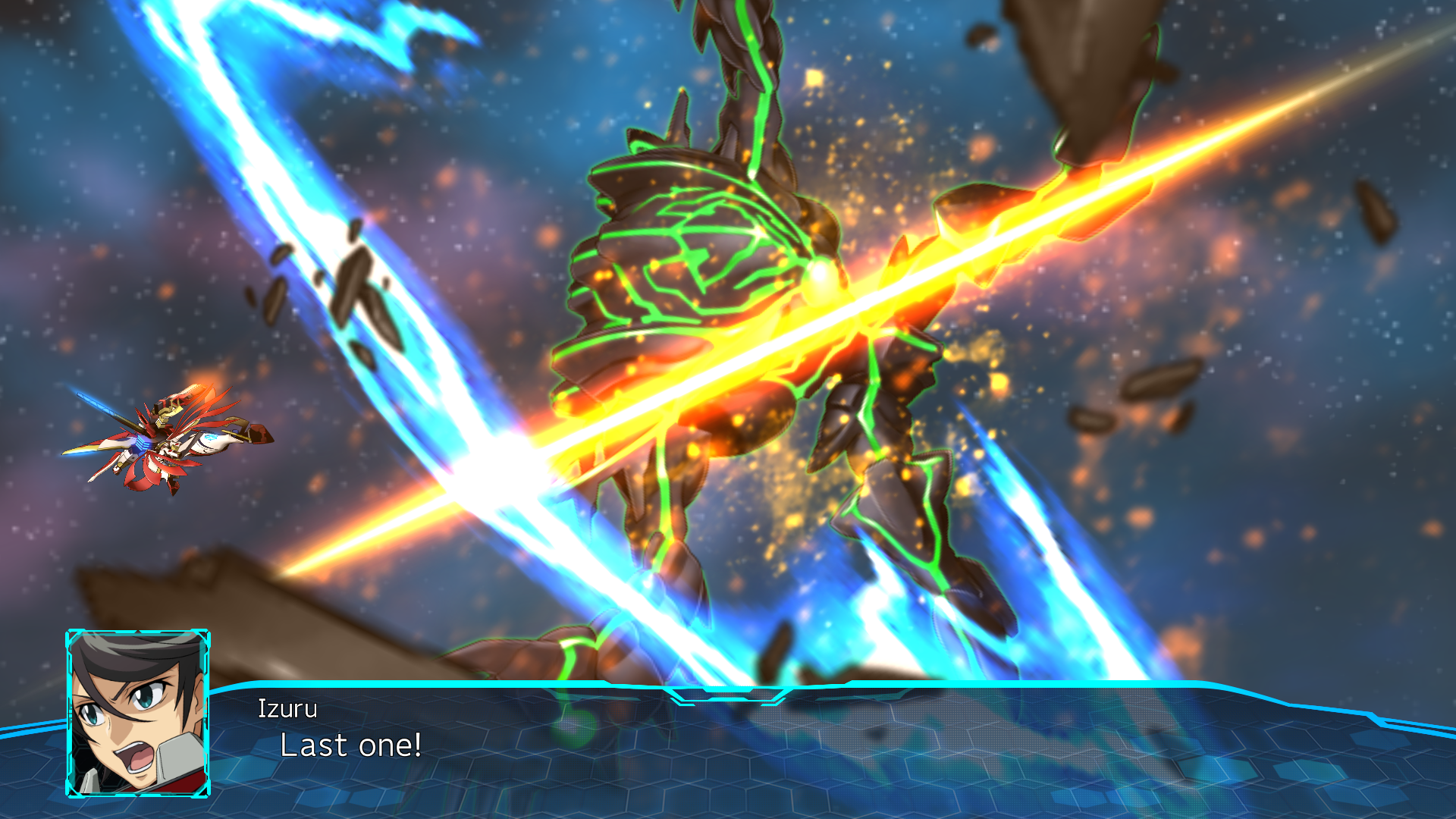 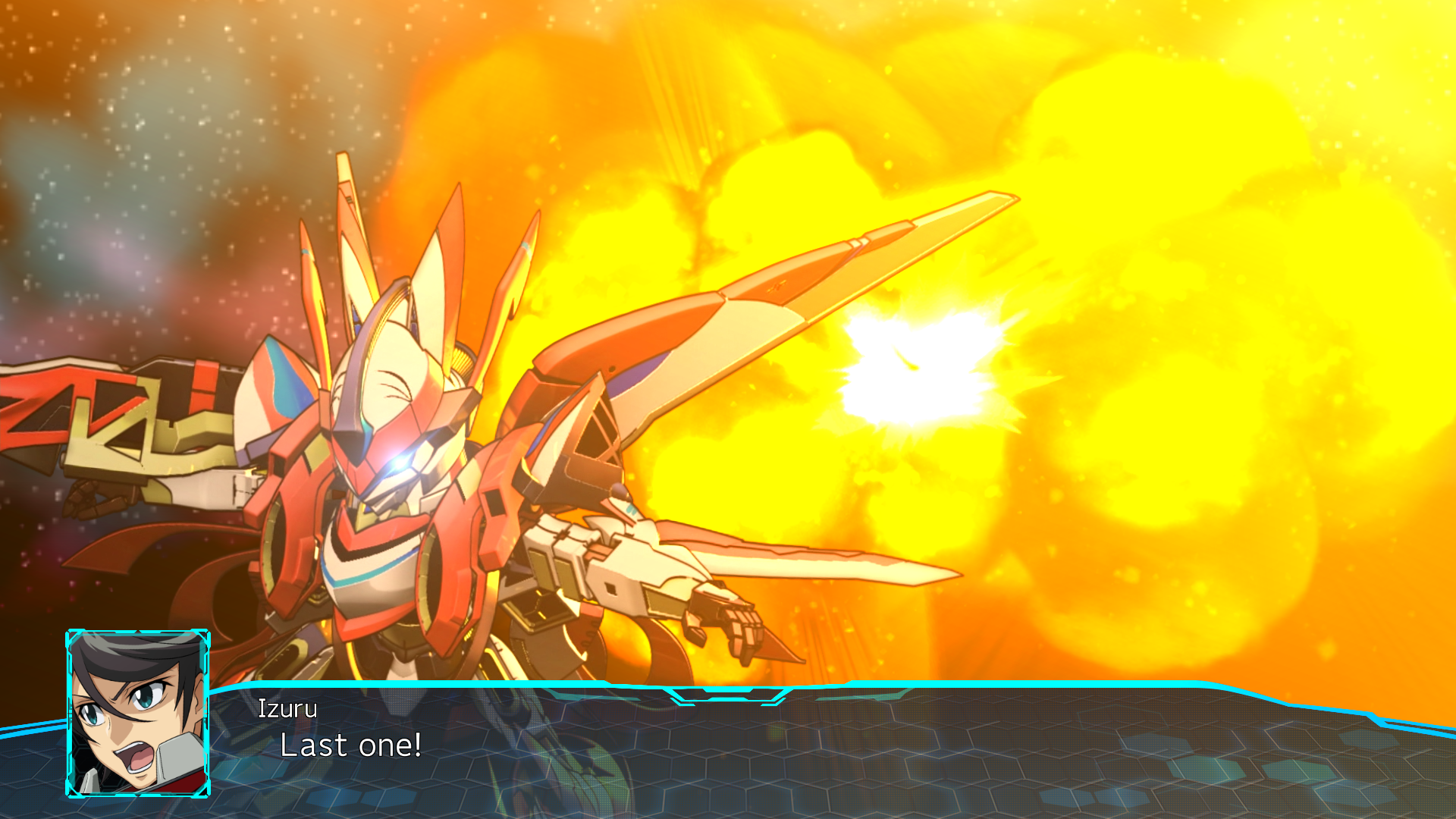 It was the year 2110.
Mankind's advance into outer space was halted when they reached the Jupiter Sphere, and fell under the attack of the United Pan-Galactic Empire Wulgaru.
Meanwhile on Earth, the military organization MJP was moving forward with a project to breed genetically altered humans better suited to operate in space.
Izuru Hitachi was part of Team Rabbits, a five-man group affiliated with MJP. Individually, they were highly talented; however, their inability to work together as a team had earned them the moniker of "the Fail Five."
Even so, they were ordered to board the state-of-the-art Combat Devices known as AHSMB (pronounced "Ashemby"), and were sent to fight against the Wulgaru.