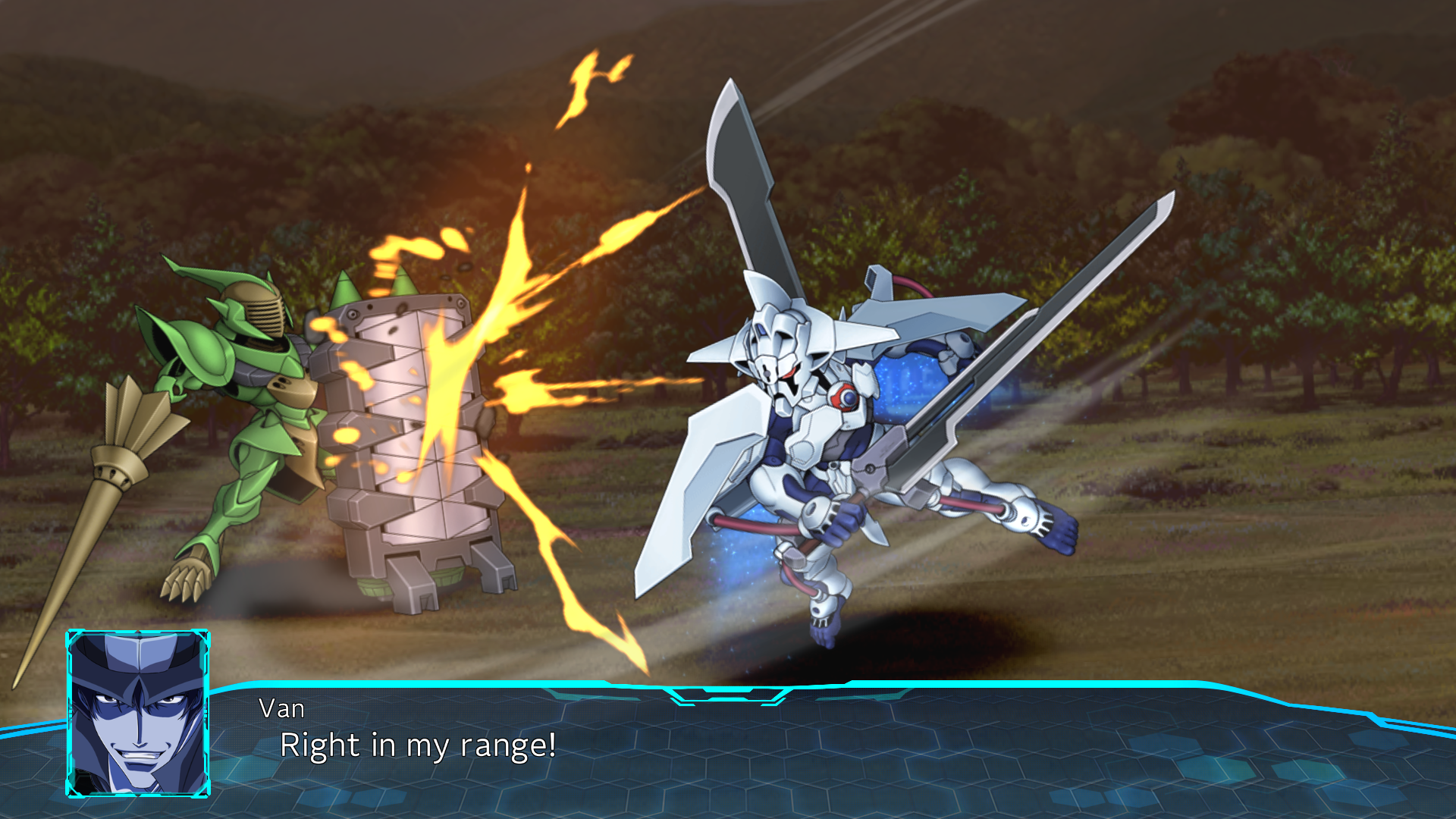 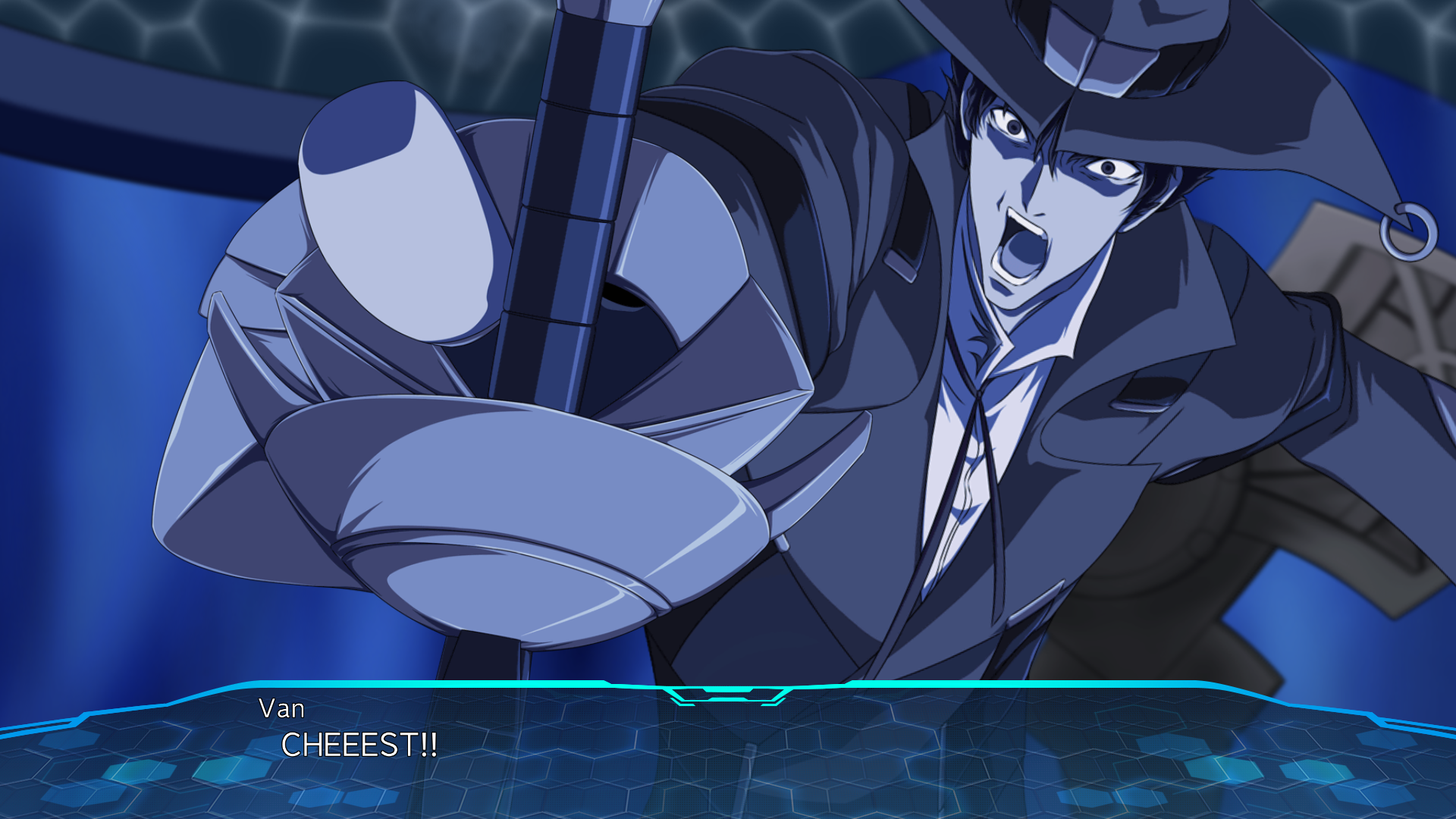 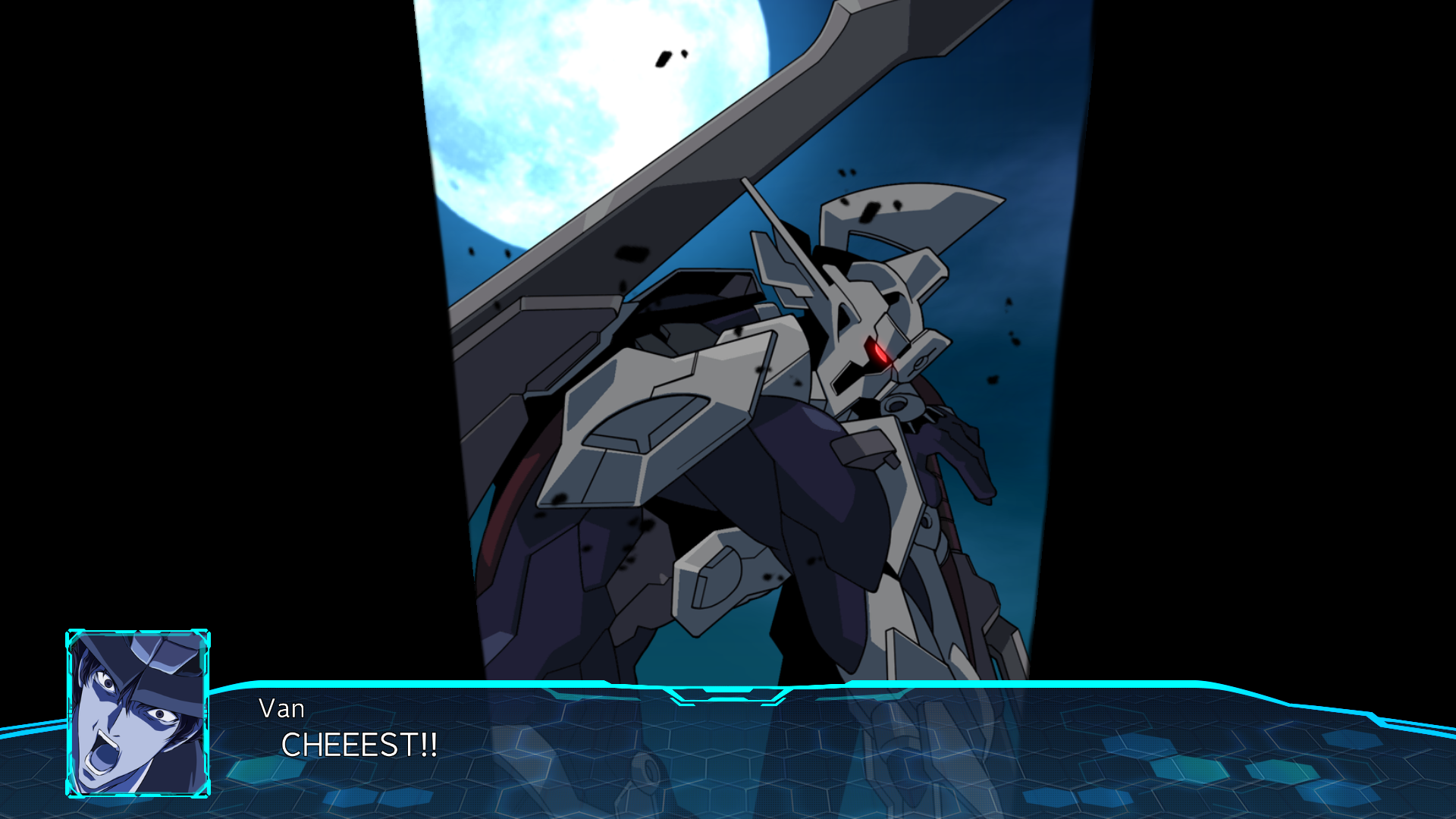 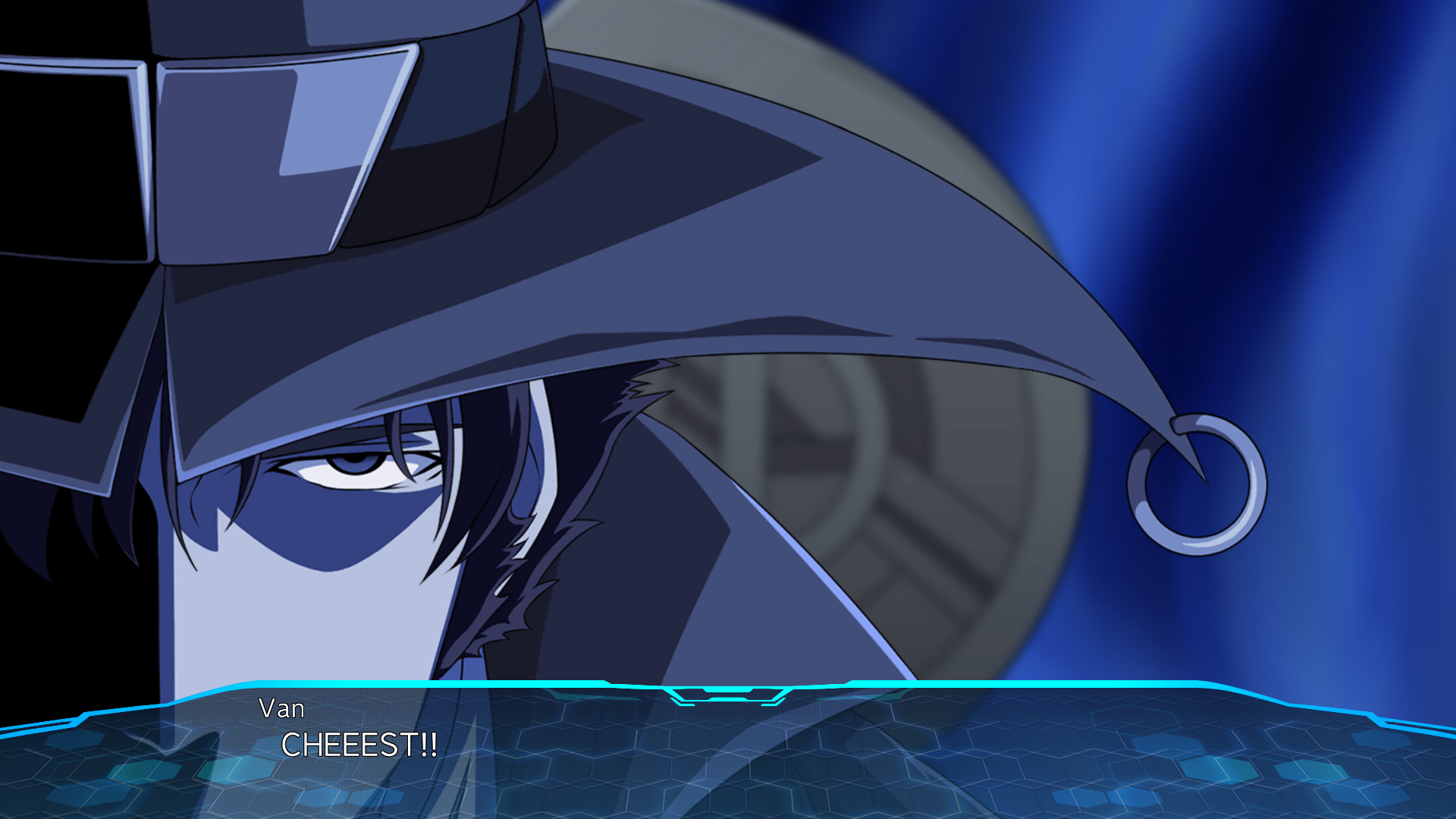 The planet—Endless Illusion. A paradise of blockheads with violence in the streets and dreams in the wilderness.
A man clad in a black tuxedo named Van wanders in search of the man with the claw, the one who killed his bride.
He drifts to Evergreen, a town where the lawless gather. There, he meets a young girl named Wendy.
She is searching for her brother and only family, who has been kidnapped.
A gang of criminals riding large weapons called Armors attack Van in the streets. Van stands his ground in his own mysterious Armor, Dann of Thursday.
Wendy searches for her missing brother, and Van searches for the Claw.
Together, they set off on a journey.