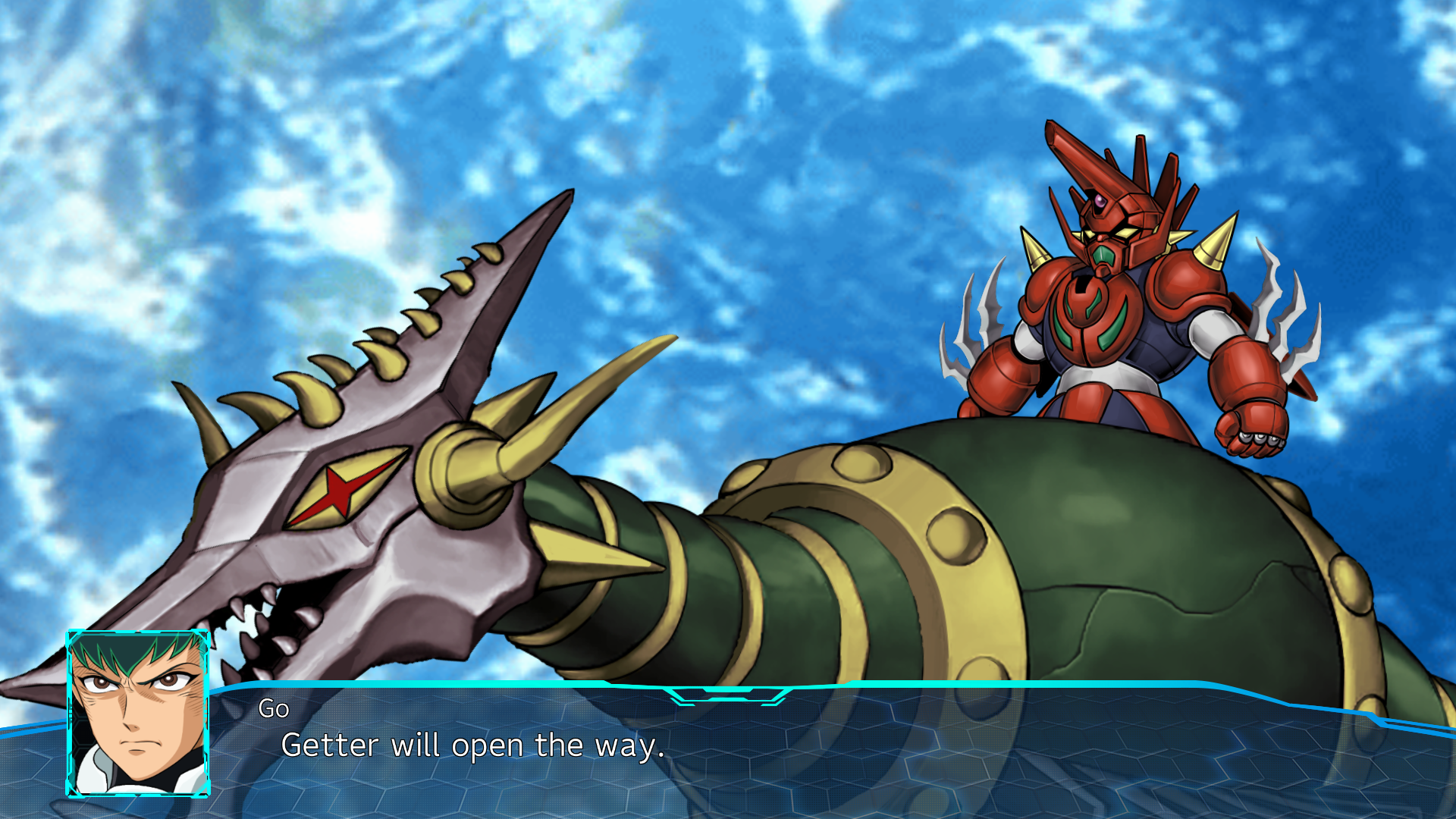 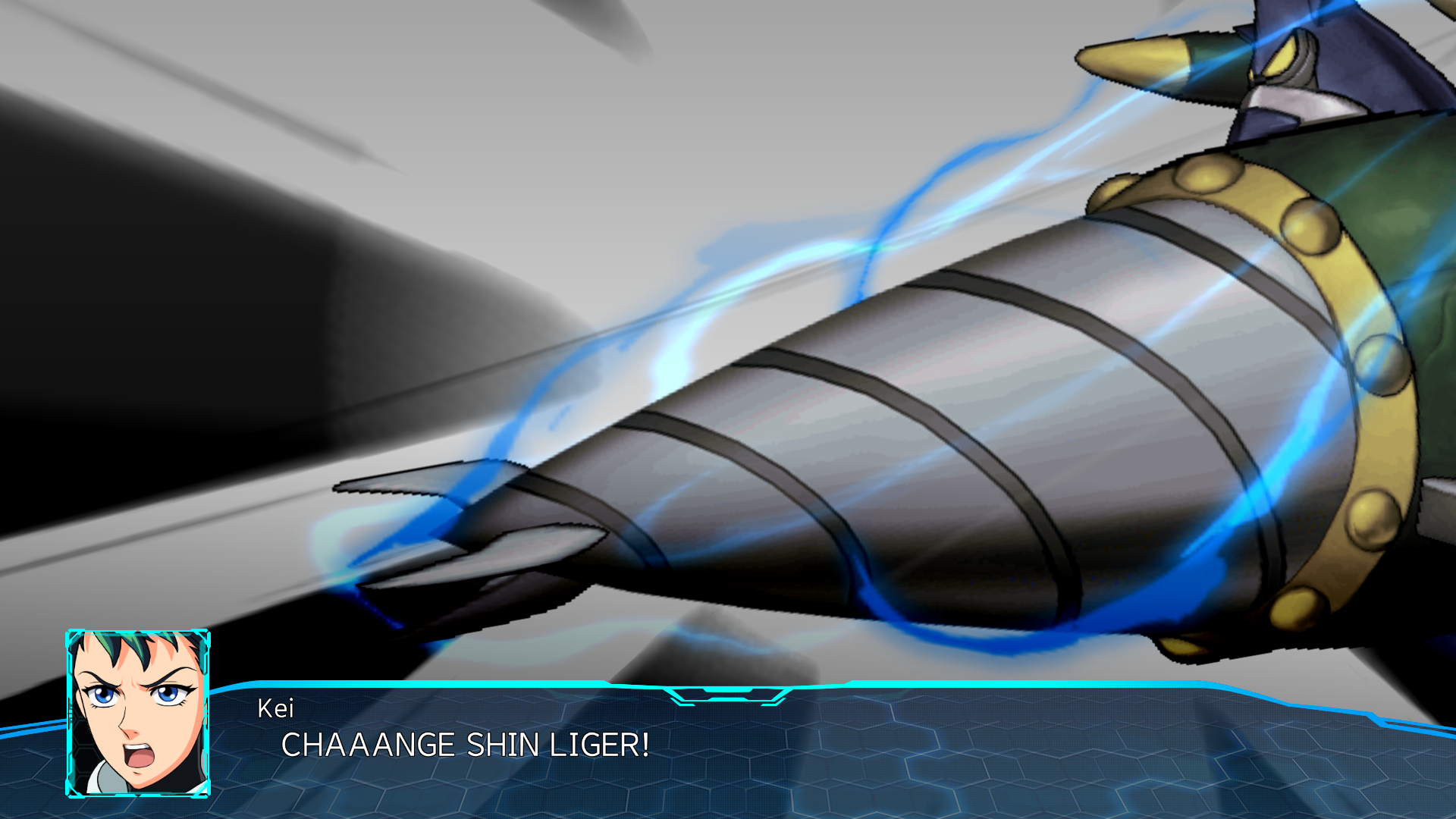 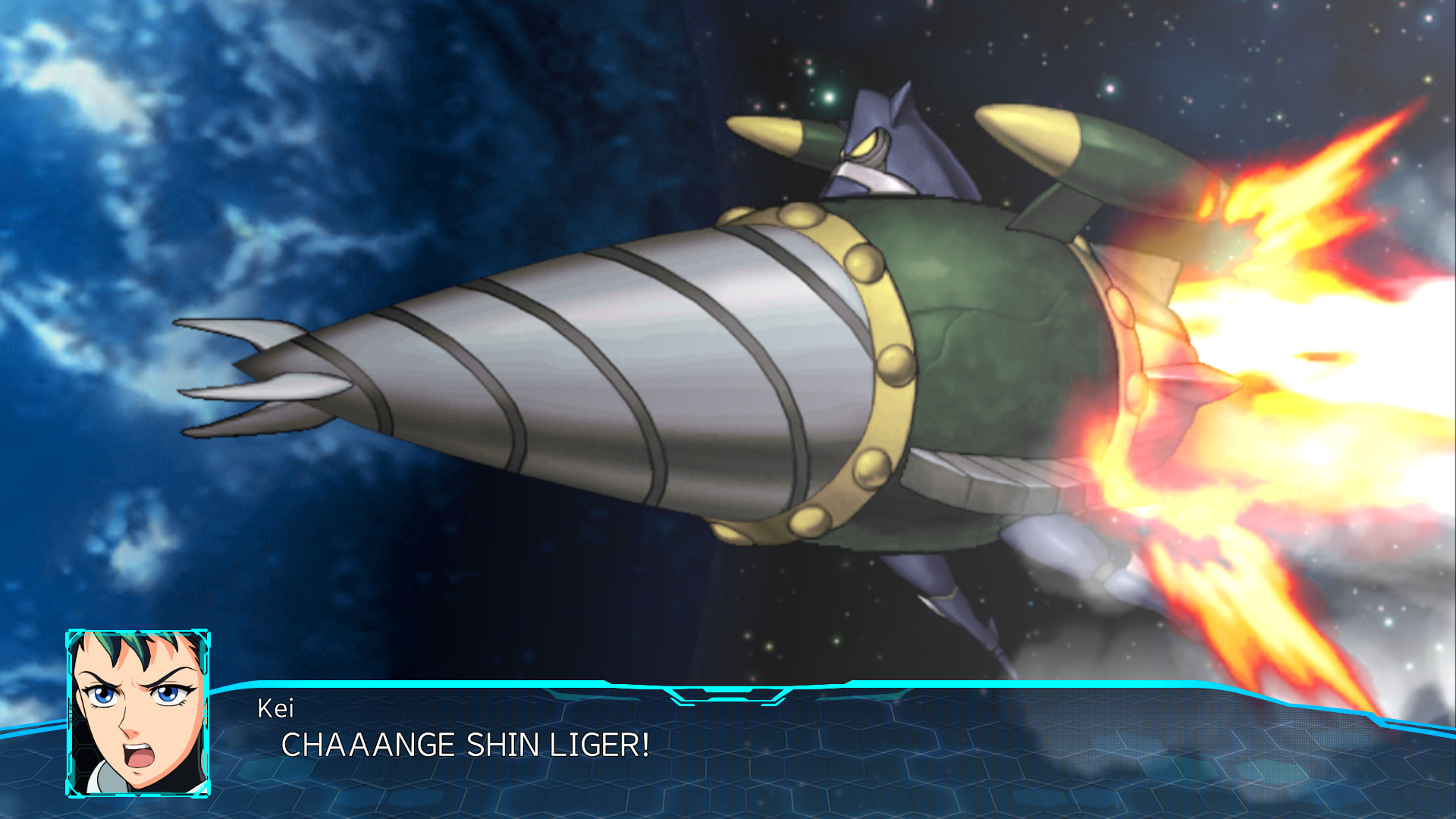 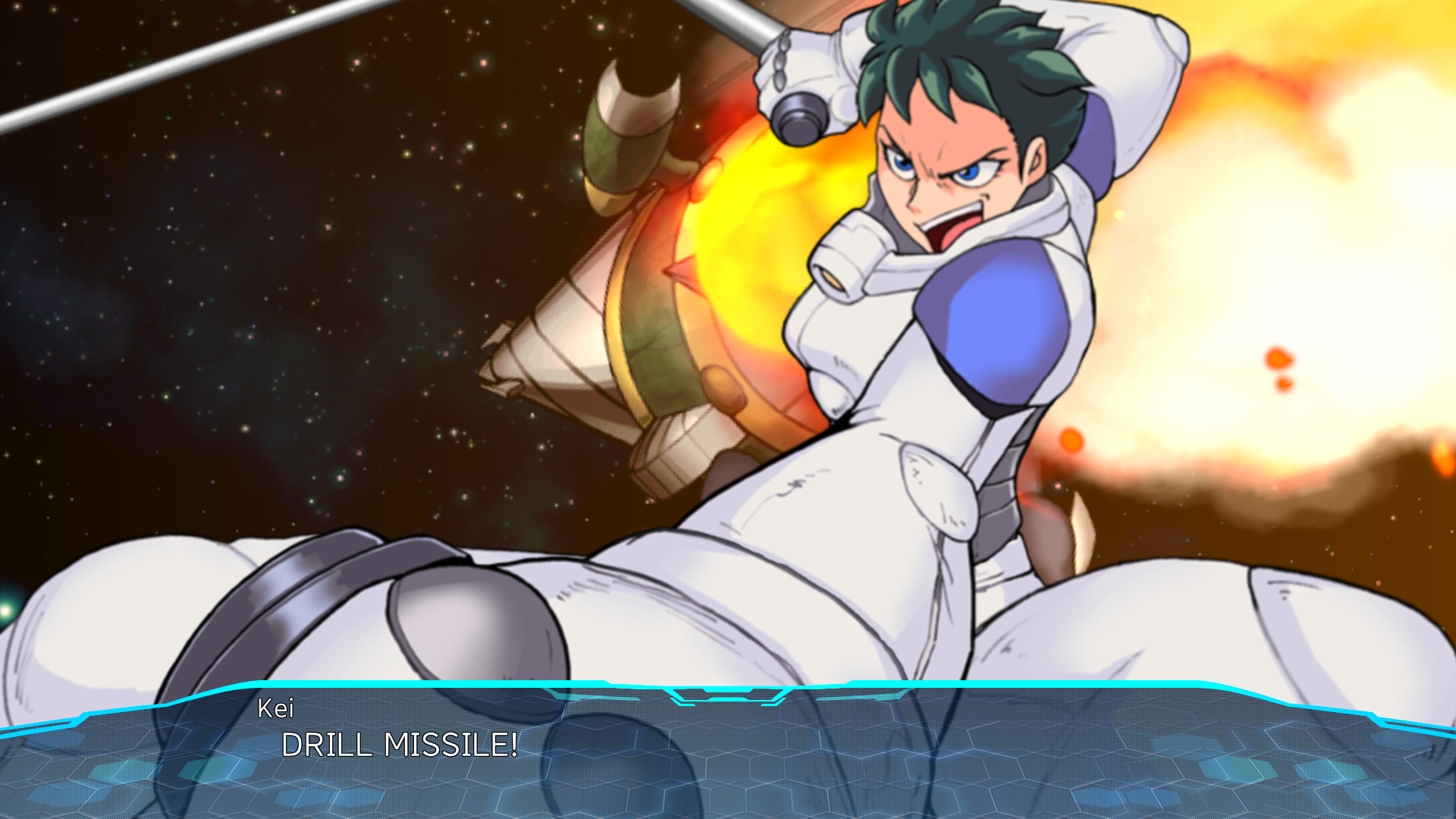 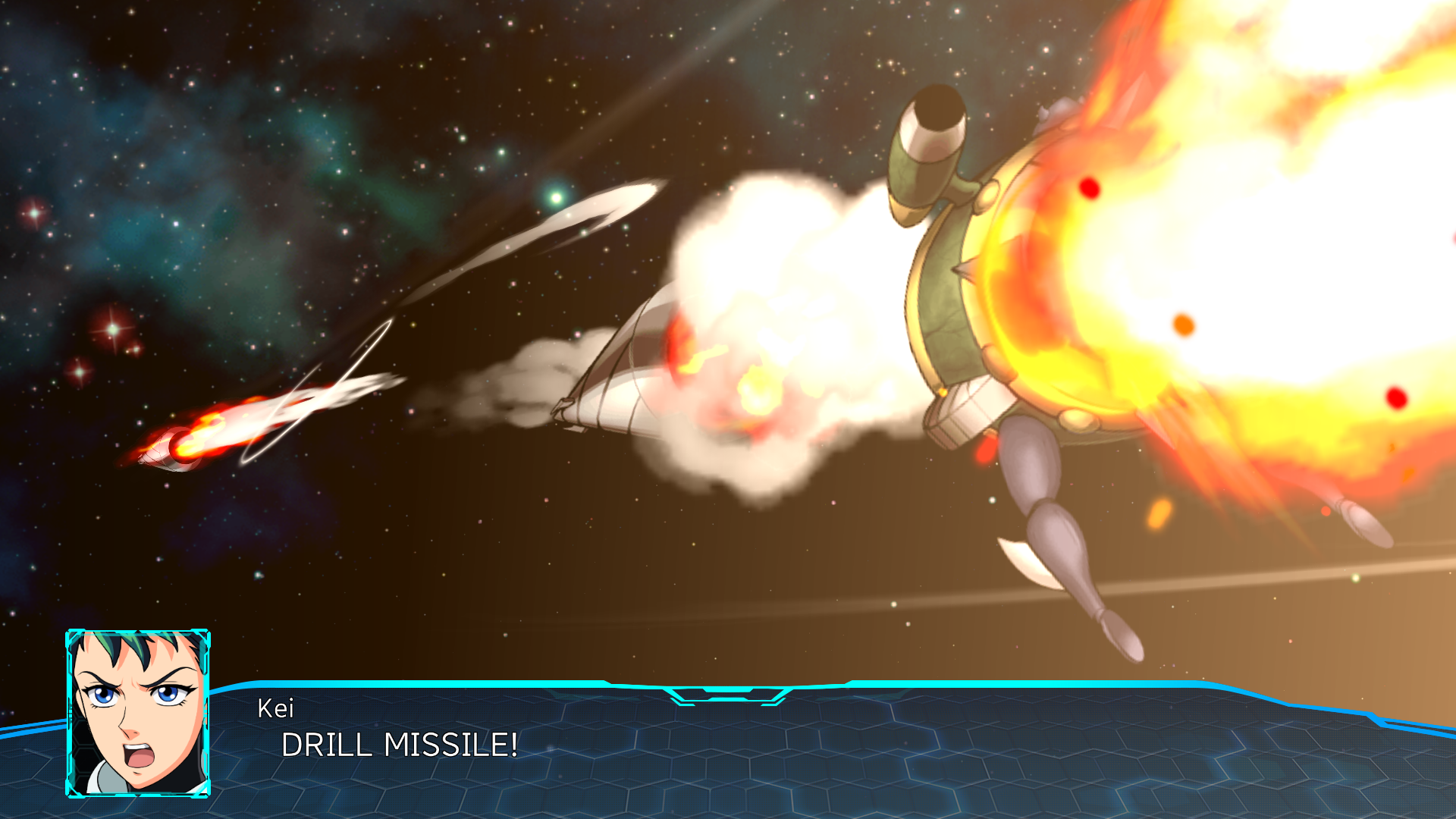 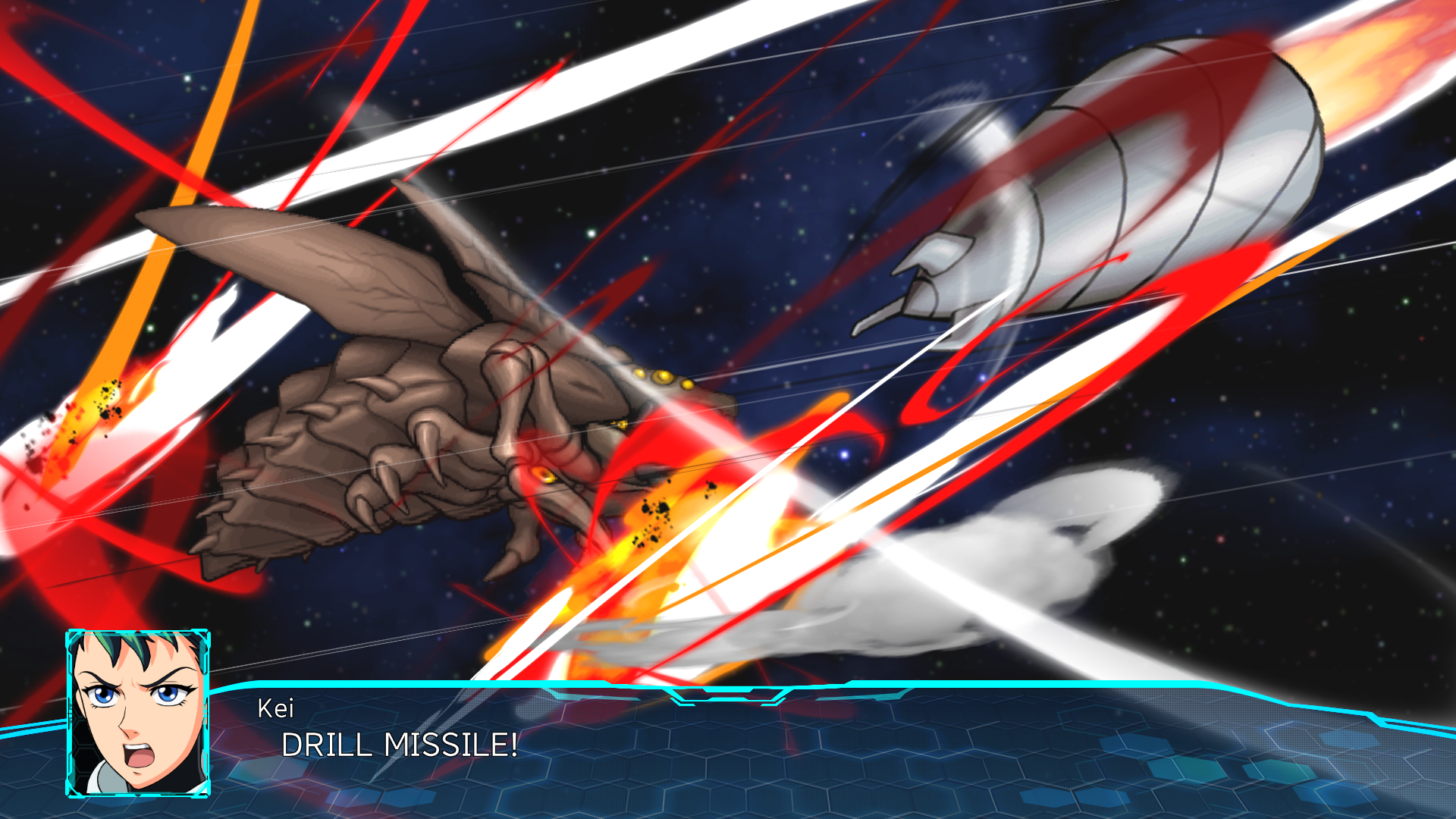 Getter Rays: mysterious energy beams emitted from the far reaches of the galaxy.
As Dr. Saotome and his scientists begin studying the rays, the Earth is attacked by a mysterious alien race known as the Invaders.
The scientists used the rays to create the super robot, Getter, which made quick work of the Invaders.
However, the Getter Team's leader, Ryoma Nagare, gets arrested for the murder of Dr. Saotome.
Three years later, the Invaders, thought to have been eradicated in the last battle, return to Earth once more.
They aren't the only ones who had come back from the dead; Dr. Saotome also returned, leading theGetter G Army in a rebellion against the human race.
In order to get revenge, Ryoma took a stand and boarded Getter once more.
As he engaged in battle with the Getter G Army, the Getter G's fused into Shin Dragon.
In order to destroy it, the International Secret Federation fired a Deuteron Missile. Ryoma rushed out with a new Getter, Shin Getter, in order to stop the missile.