Code Geass Lelouch of the Re;surrection 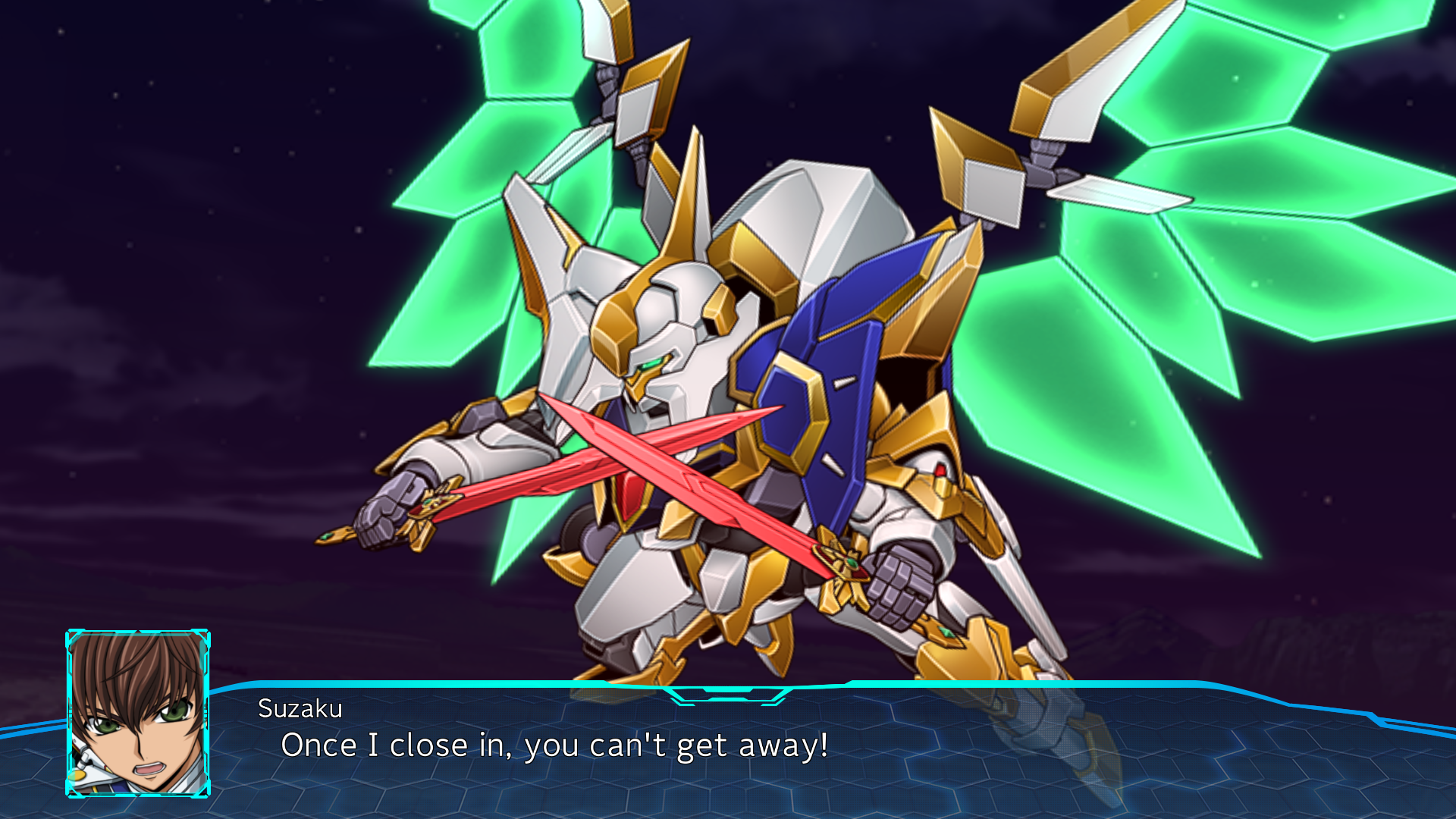 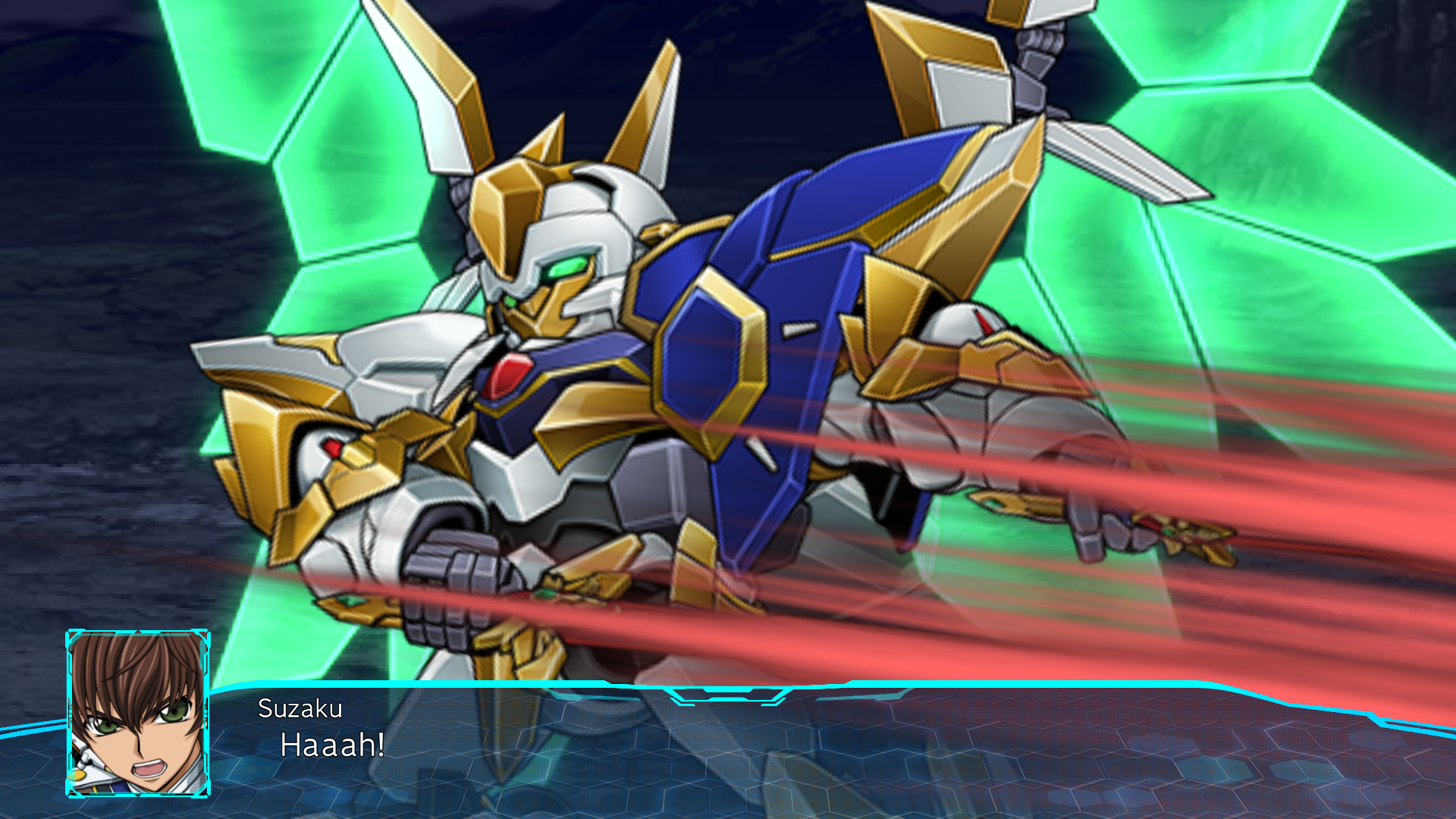 The date was August 10, in the year 2010 of the Imperial Calendar.
The superpower known as the Holy Britannian Empire had declared war upon Japan. In an overwhelming display of power, they quickly conquered the entire nation using their humanoid weapons, the Knightmare Frames (or KMFs).
Lelouch, a young man living in Area 11 (the area formerly known as Japan), made a contract with the mysterious woman C.C., receiving the power of absolute control over others: the Geass.
Lelouch was actually the 11th crown prince of Britannia, but he hated being used as a political tool; thus, he decided to combine his genius intellect with the power of the Geass. He became the masked man "Zero" and founded the "Order of the Black Knights," a resistance organization fighting against Britannia.
Though publicly he was fighting to free Japan from the oppressive rule of the Empire, in truth he was only trying to create a peaceful world for his sister Nunnally, as well as achieve his personal vengeance.
While Suzaku Kururugi, once a close friend of Lelouch, stood in his way as a soldier of Britannia, the Black Knights managed to establish the "United Federation of Nations," countries joined together in their opposition to the Empire.
Eventually, Lelouch learned the true objective of his father Charles and his mother Marianne: mercilessly reshaping the world into a place without lies.
He then crushed their ambition, thus achieving his vengeance.
With the help of Suzaku Kururugi and C.C., the only people in the world who knew the truth of what would be happening, Lelouch ascended to the throne of the Britannian Empire as Emperor Lelouch vi Britannia.
After tearing down the original Britannian government, Lelouch managed to conquer the entire world after defeating the combined efforts of the Black Knights and Schneizel.
He then proceeded to act like the worst of tyrants, gathering all the hatred of the people of the world onto him.
Finally, during a parade broadcast to the entire world, he was killed by Zero (this time with Suzaku wearing the costume).
Everything, from world conquest to being killed by Zero, was part of Lelouch's final gambit: the Zero Requiem.
With the death of the "Evil Emperor Lelouch," the world would finally enter a new era, free from hatred.
And then...Year 2 of the Kowa era. It had been one year since the Zero Requiem.
Thanks to the reorganized United Federation of Nations, the world was celebrating an unprecedented time of peace.
However, Nunnally, honorary advisor for the World Humanitarian Agency, and Zero (actually Suzaku), chief counselor of the Order of the Black Knights, were kidnapped by a mysterious armed group while visiting a refugee camp.
In order to solve the case, Kallen and her team infiltrated the Kingdom of Zilkhstan, known as the Nation of Warriors, where they were attacked by a mysterious Geass user.
That is when they happened upon C.C., who was traveling with none other than Lelouch, who was supposed to be dead...