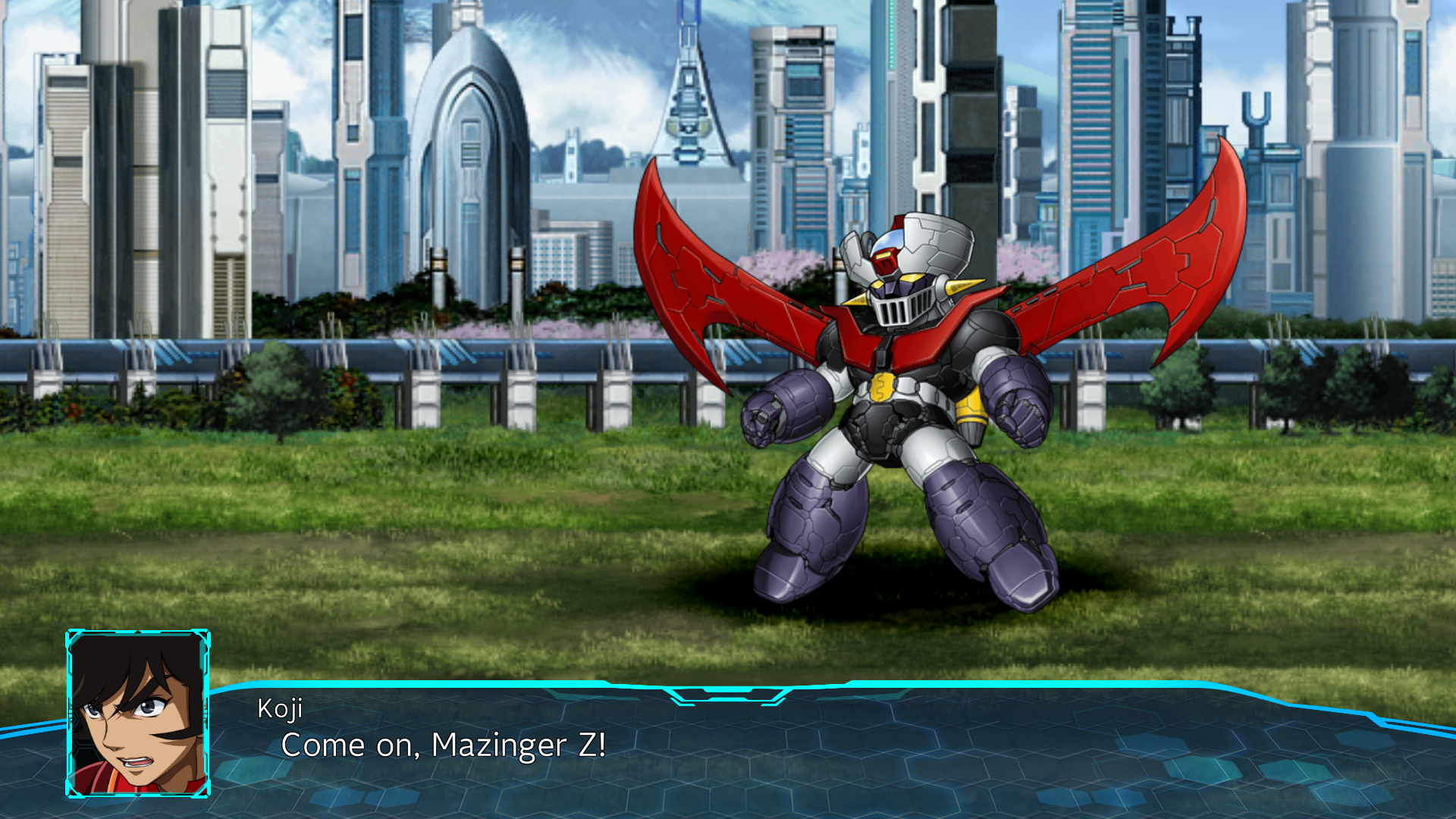 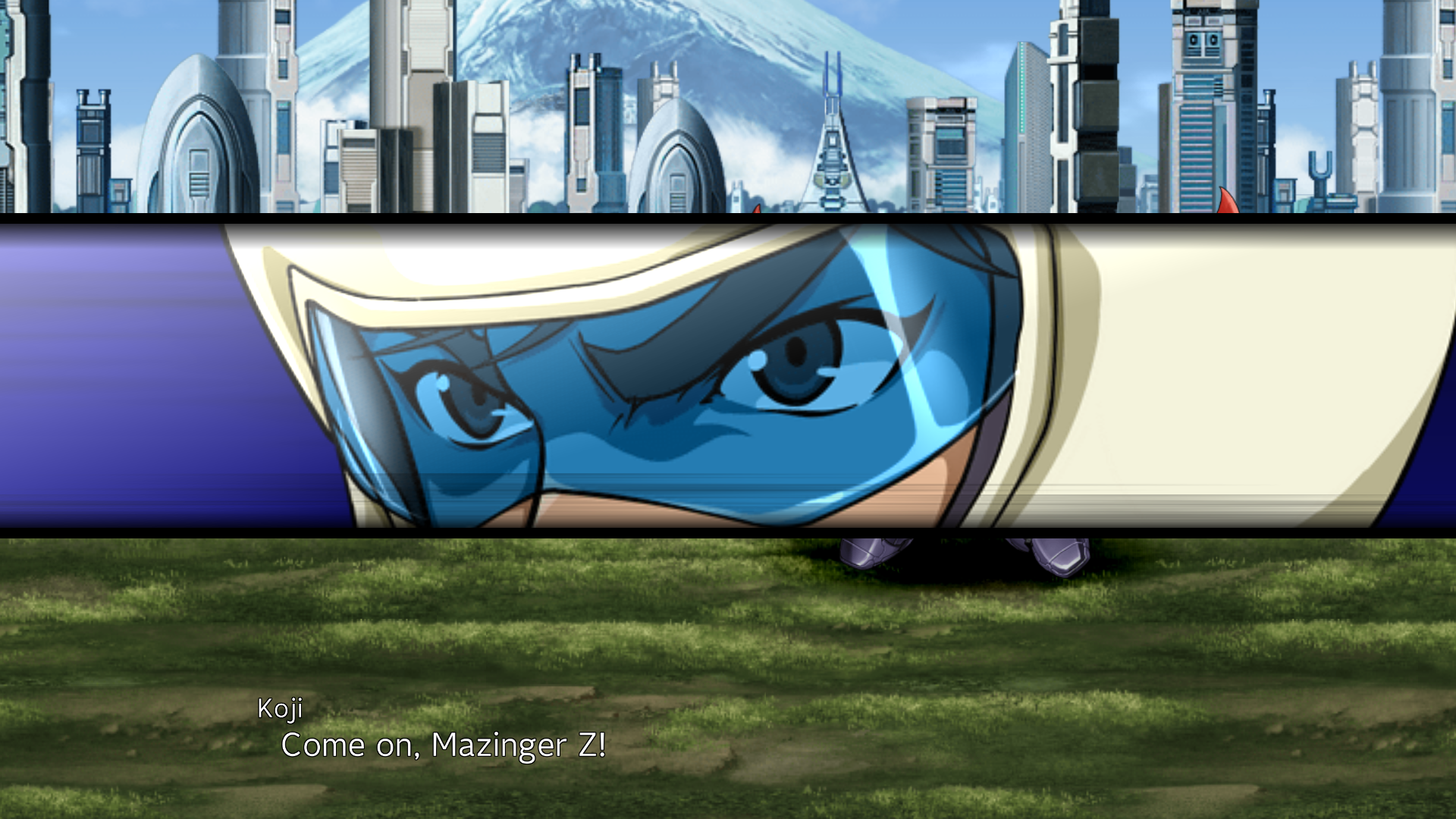 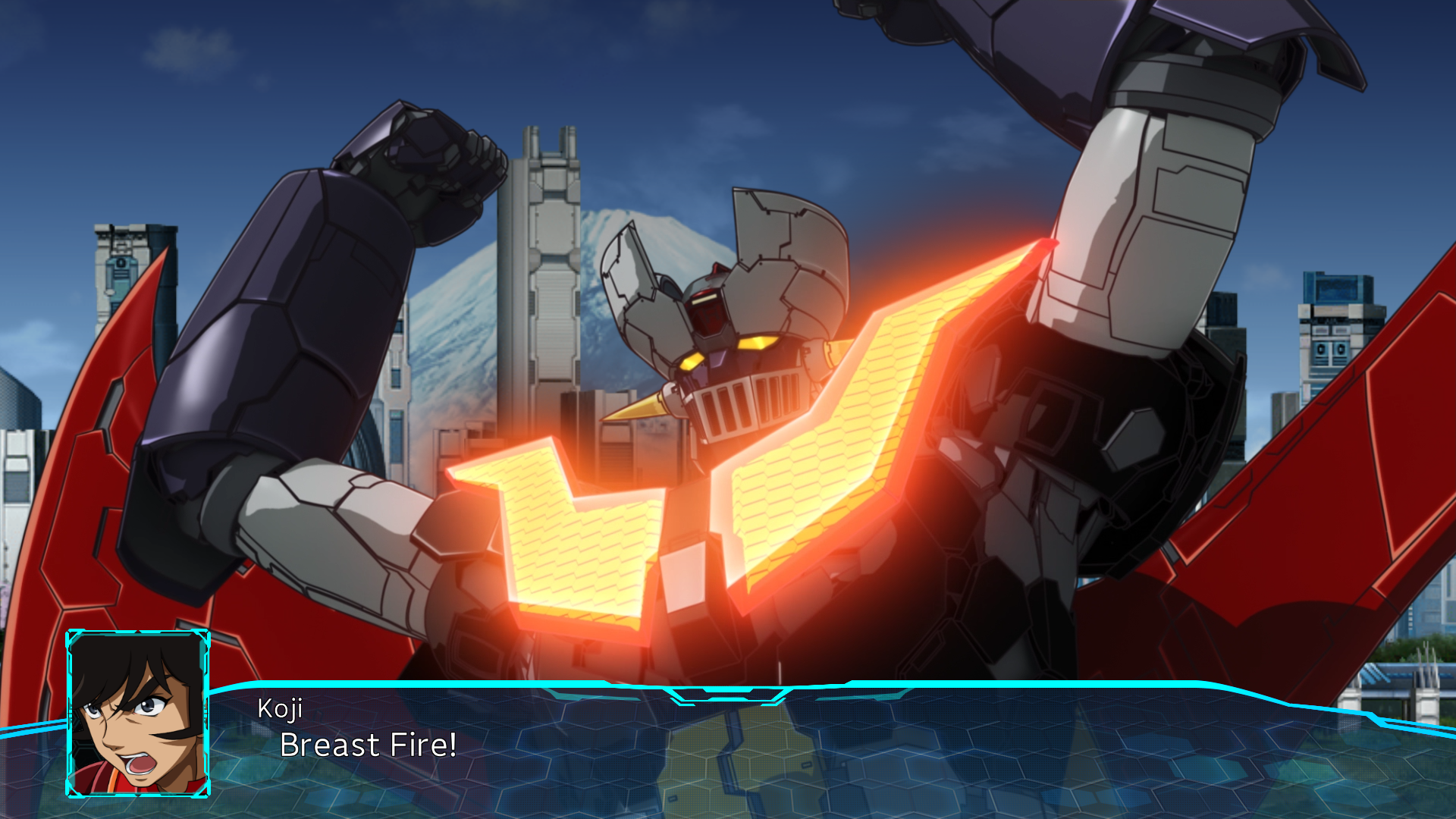 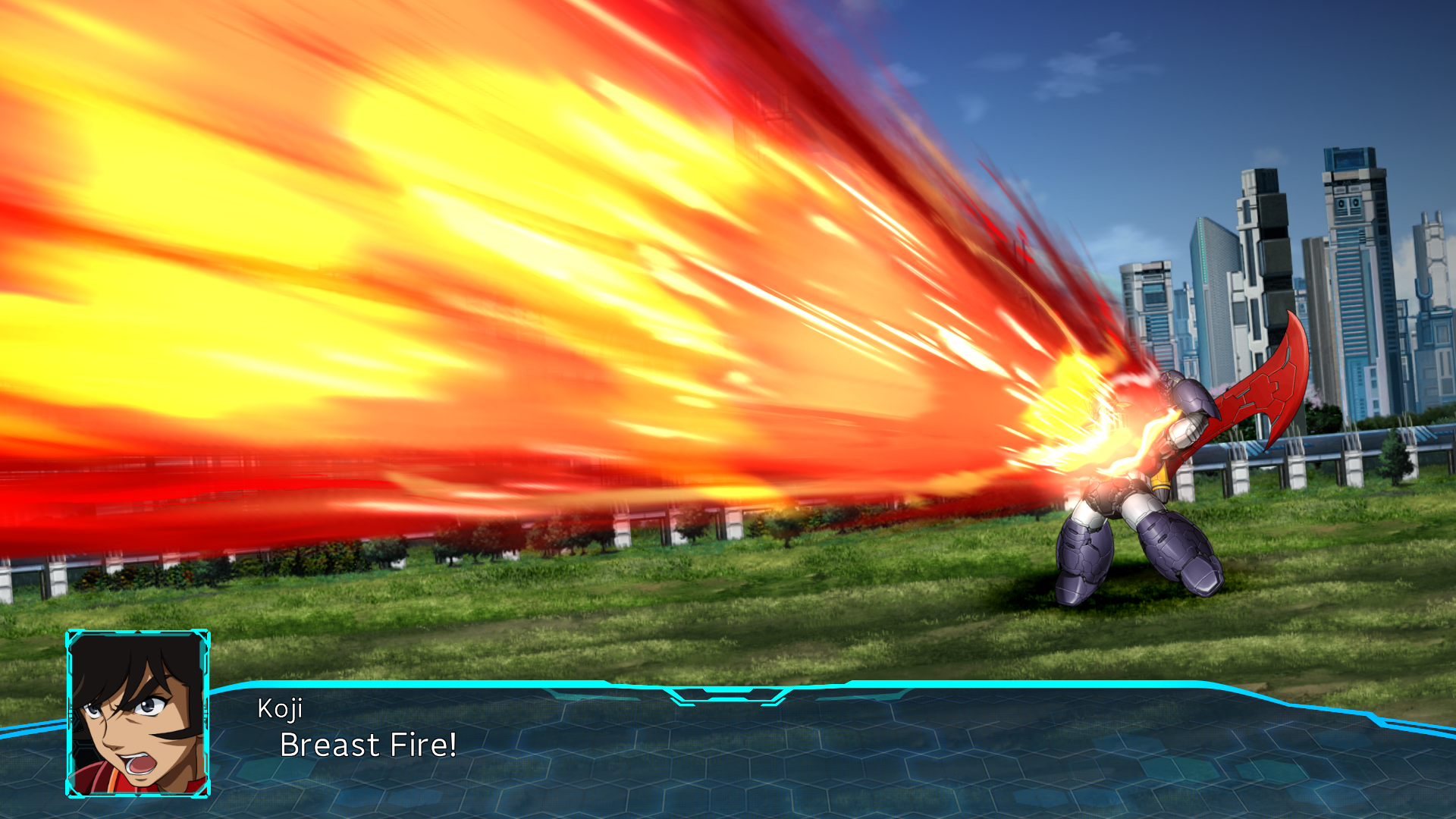 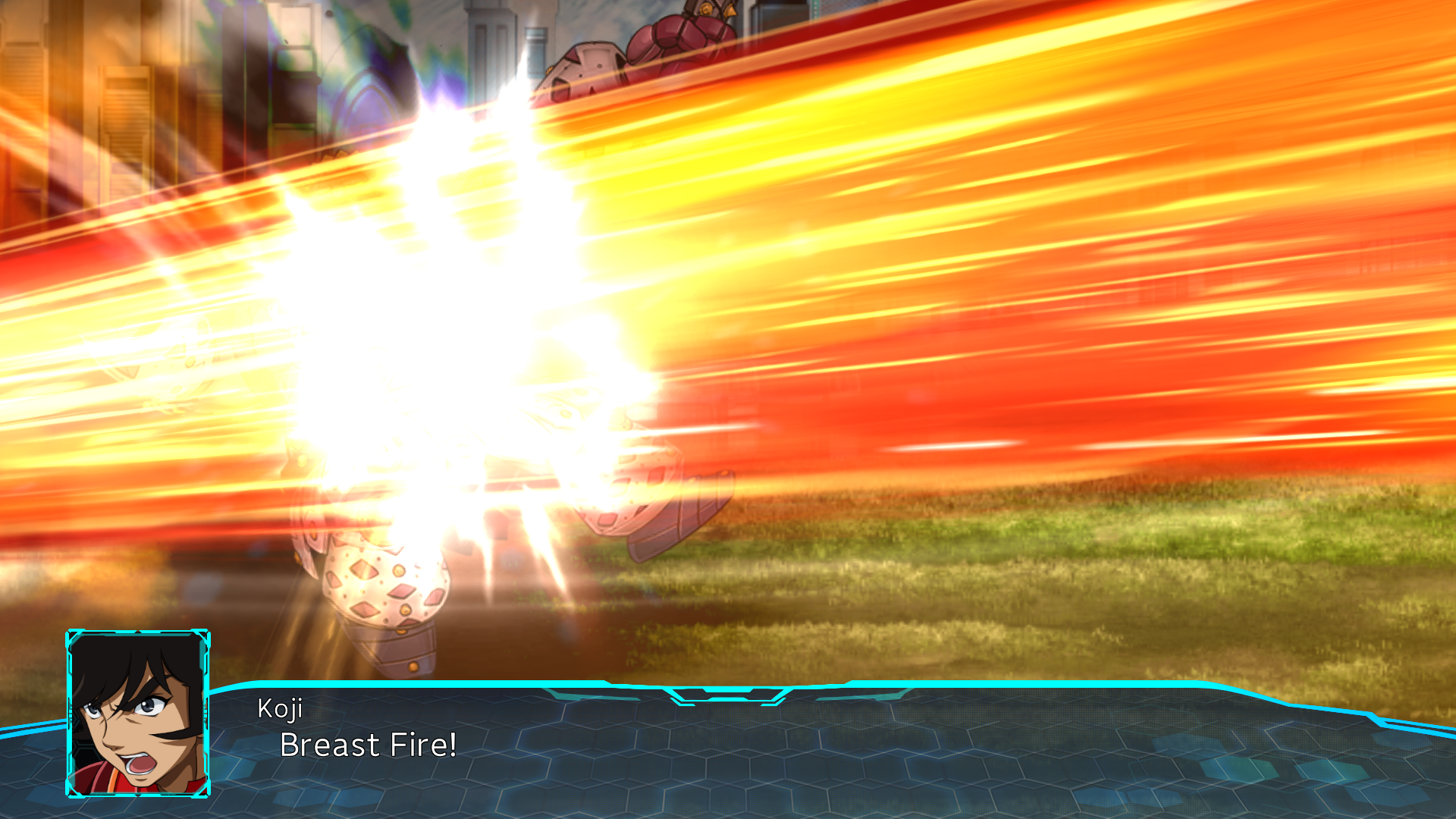 Having defeated the evil scientist Dr. Hell and saved humanity 10 years ago, Koji Kabuto leaves the super robot Mazinger Z's pilot seat and becomes a researcher.
Koji prioritizes work above his lover Sayaka. While investigating the large ruins below Mt. Fuji named Infinity, he encounters the mysterious android Lisa.
With the reappearance of the Kikaiju army and disappearance of Tetsuya Tsurugi along with his Great Mazinger, Koji resolves to fight once again to save the world from the clutches of evil.