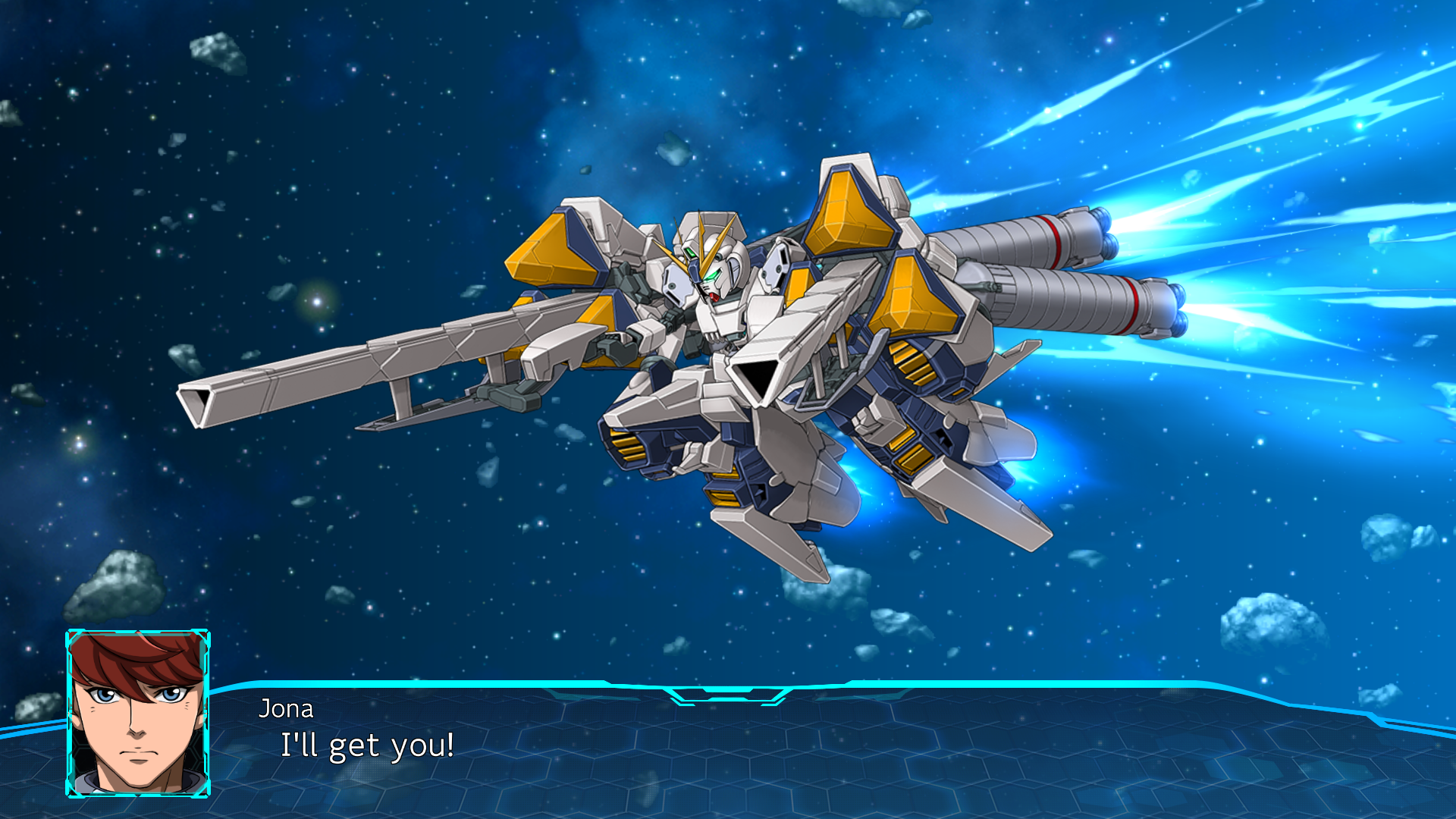 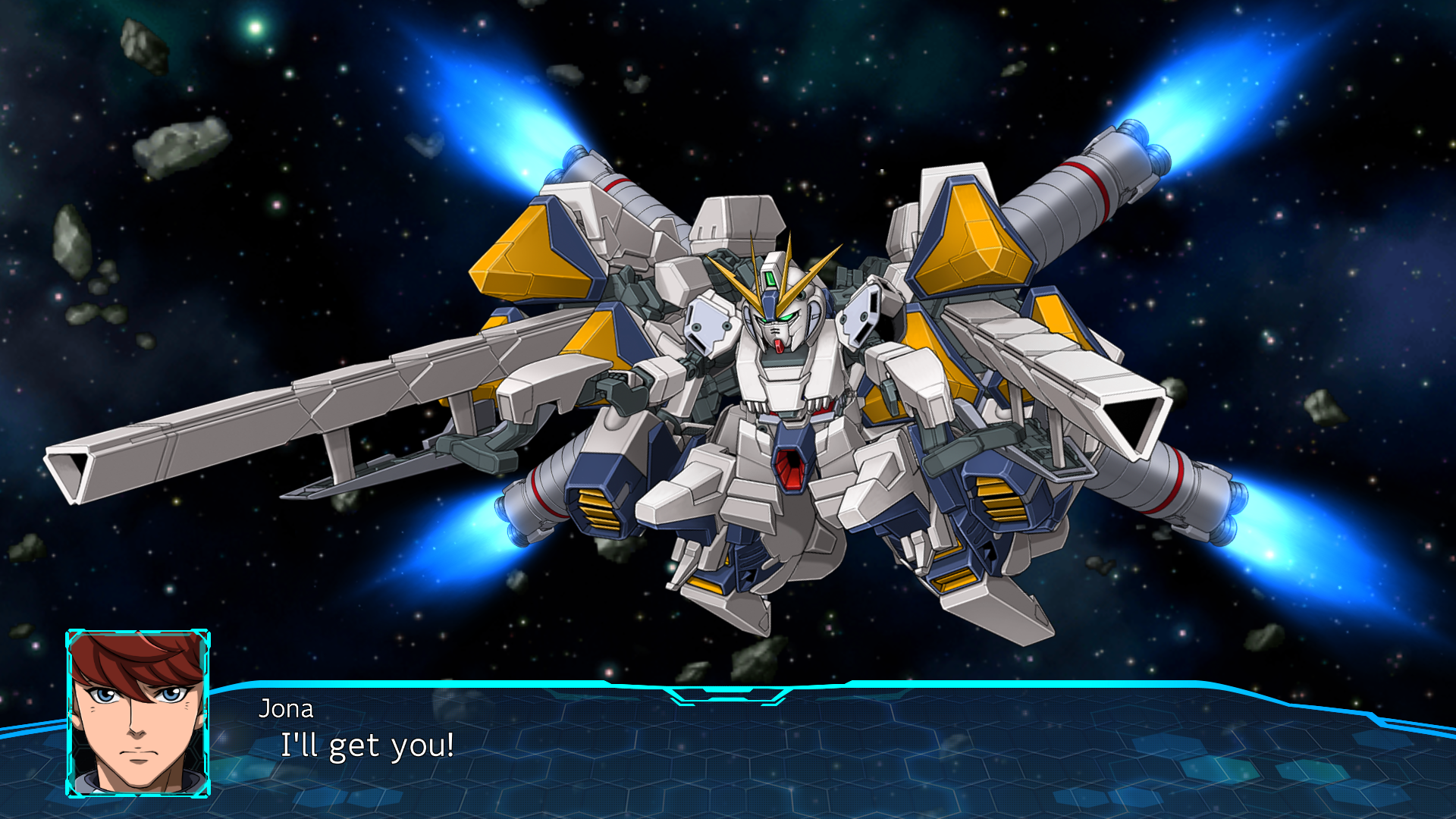 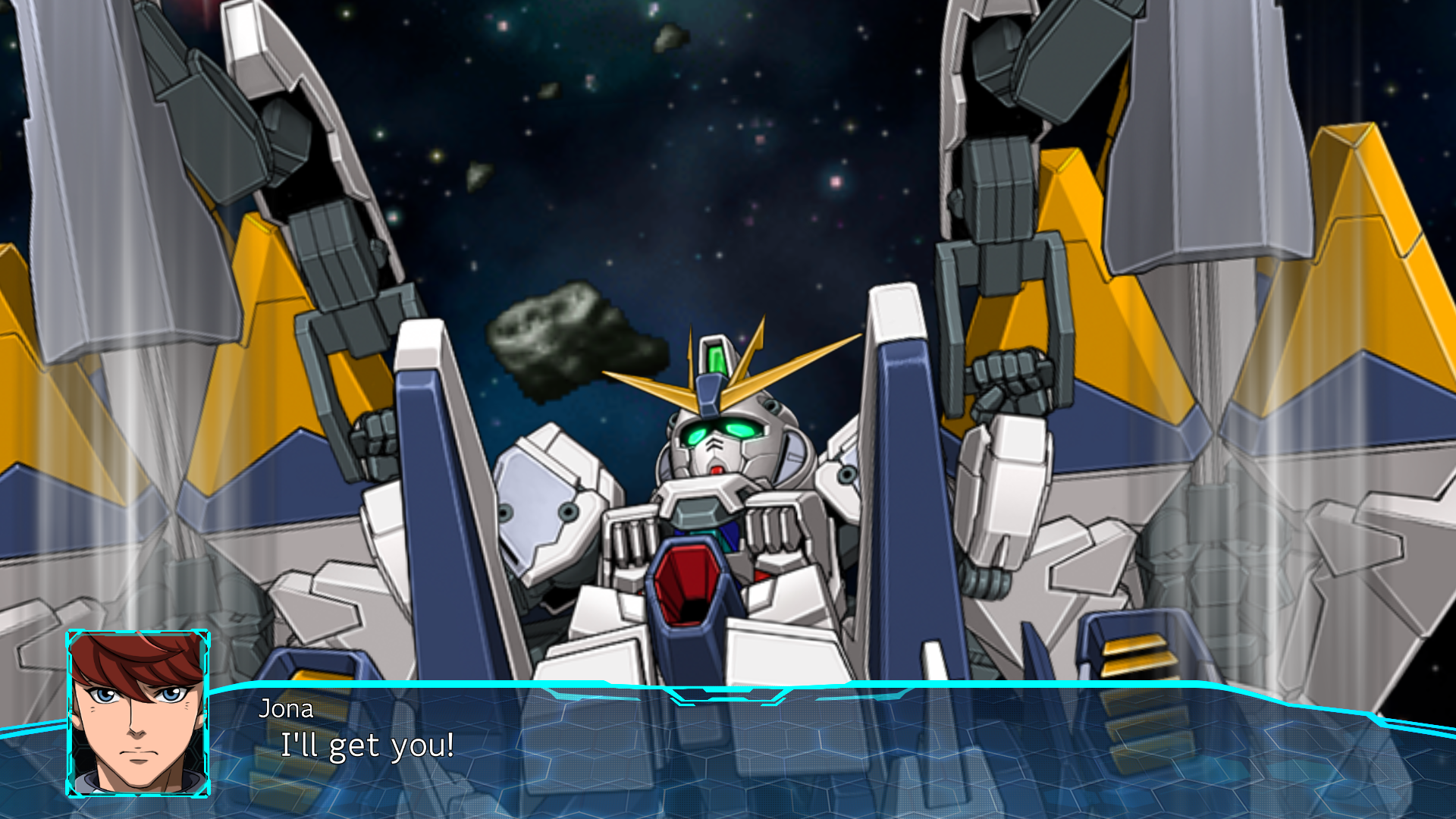 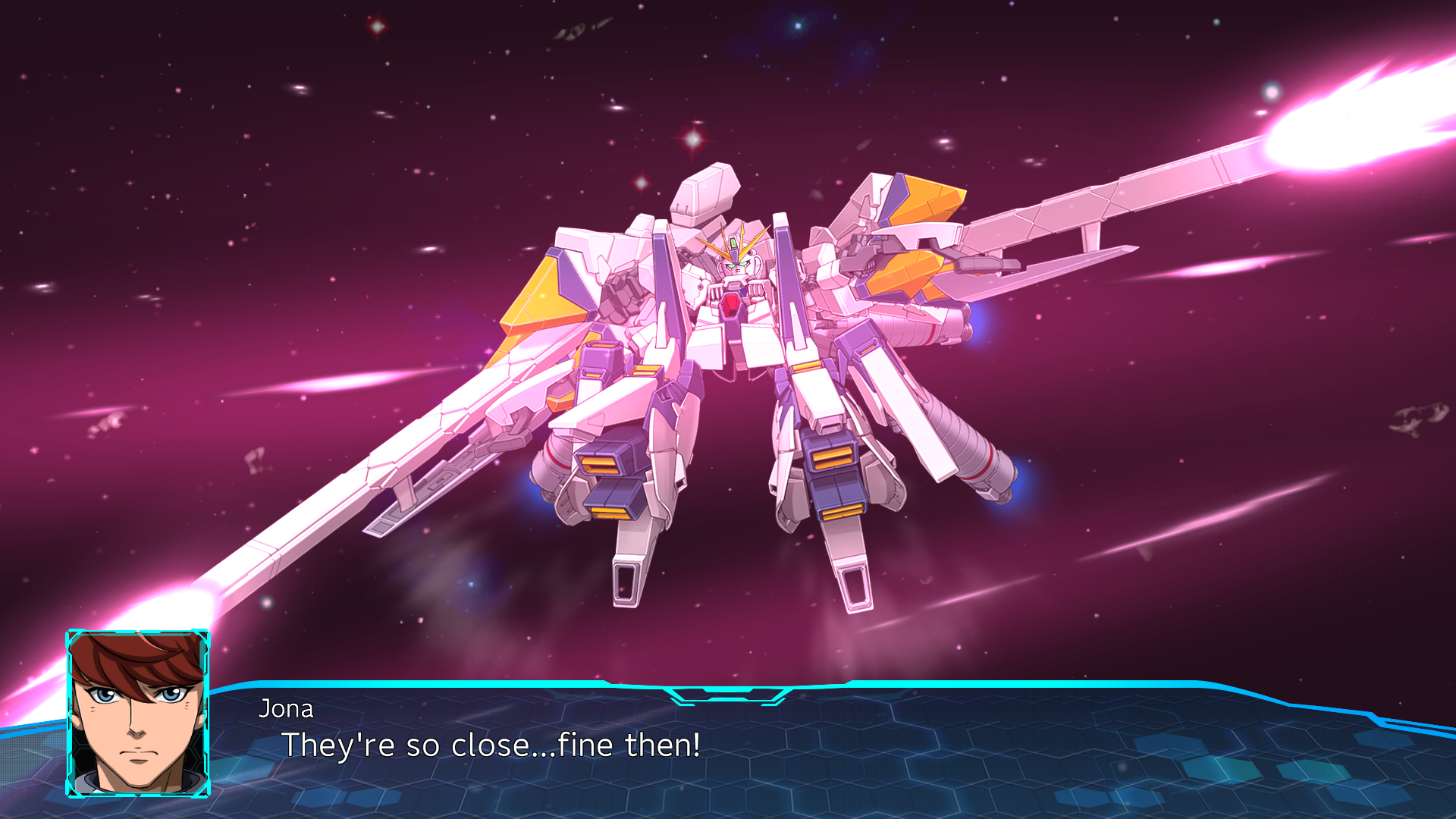 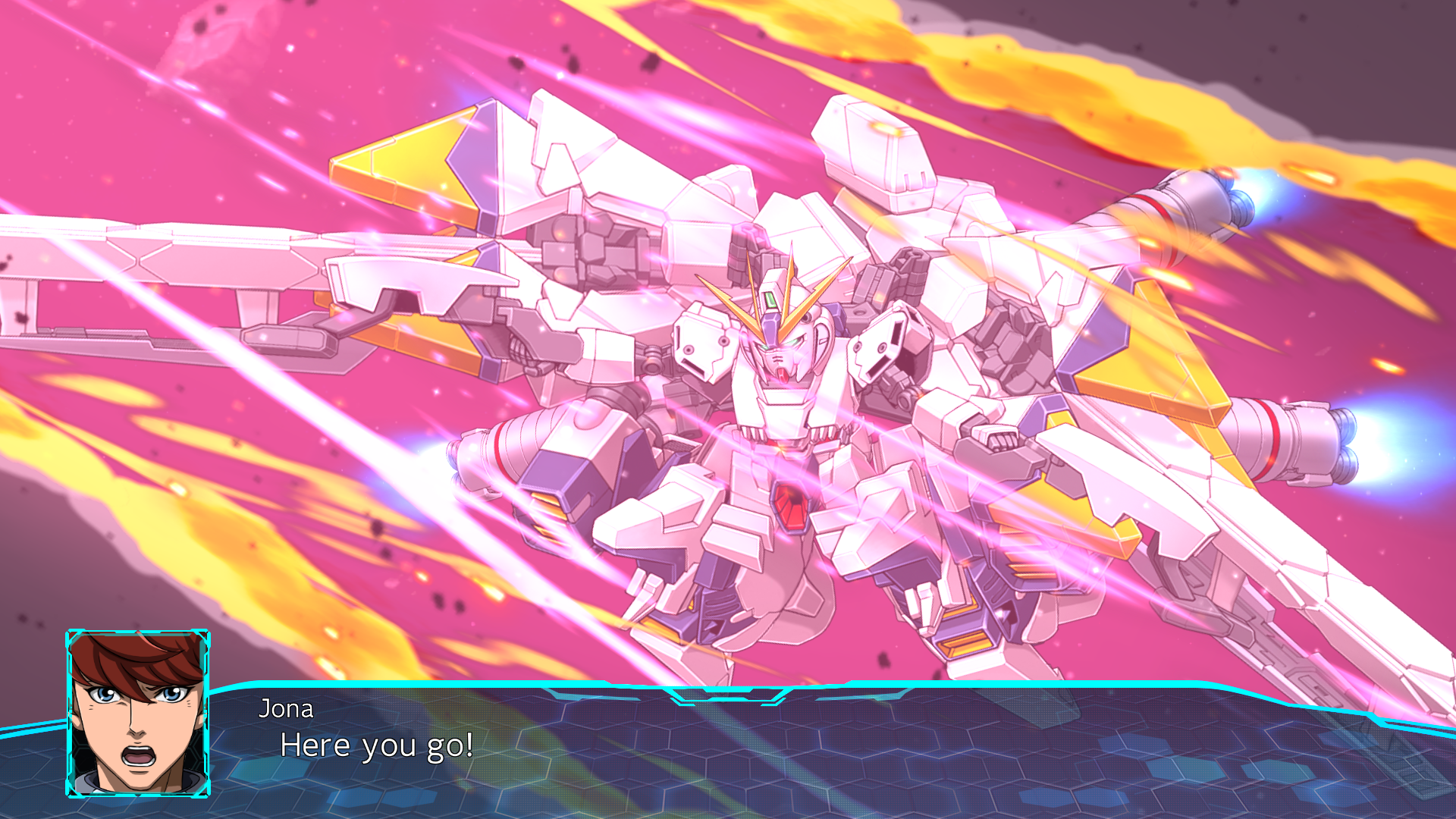 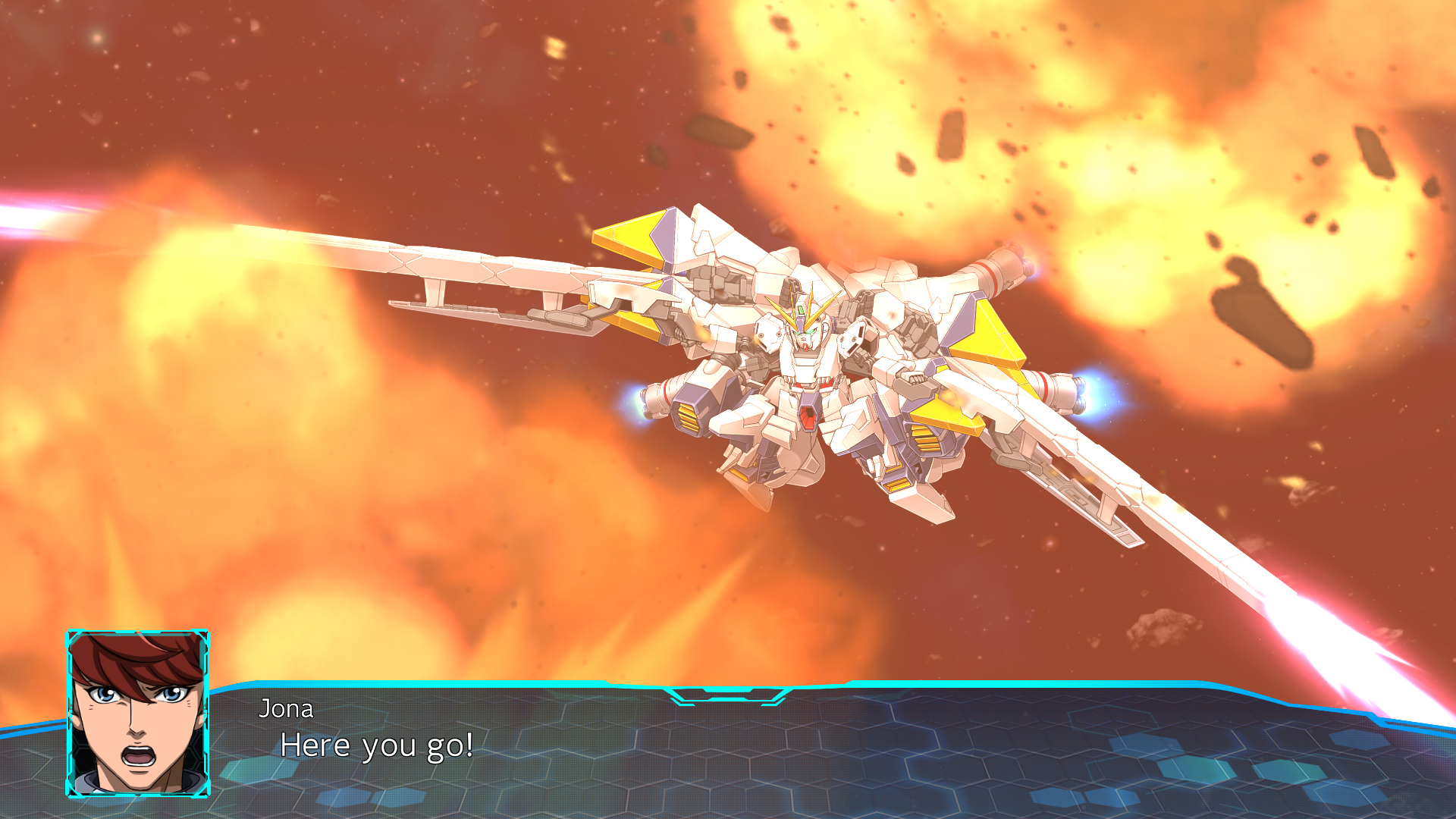 It was the year 0097 of the Universal Century.
One year had passed since the disclosure of the contents of Laplace's Box.
The two Unicorn Gundams that displayed a power beyond human understanding during their final battle were sealed, and their existence began drifting away from people's memory.
However, the situation changed again with the reappearance of the Unicorn Gundam Unit 3 (also known as Phenex), which had gone missing during a performance test years prior.
As the EFF initiated Operation Phoenix Hunt, a mission to recapture the Phenex, the Republic of Zeon secretly attempted the same by sending a squadron masquerading as remnants of the Sleeves, the losing side of the Third Neo Zeon War.
In the midst of these events, Ensign Jona Basta, formerly one of the three "Miracle Children" who predicted Zeon's colony drop on Australia during the One Year War, thus saving countless lives, joined Operation
Phoenix Hunt with the help of Michele Luio of Luio & Co.