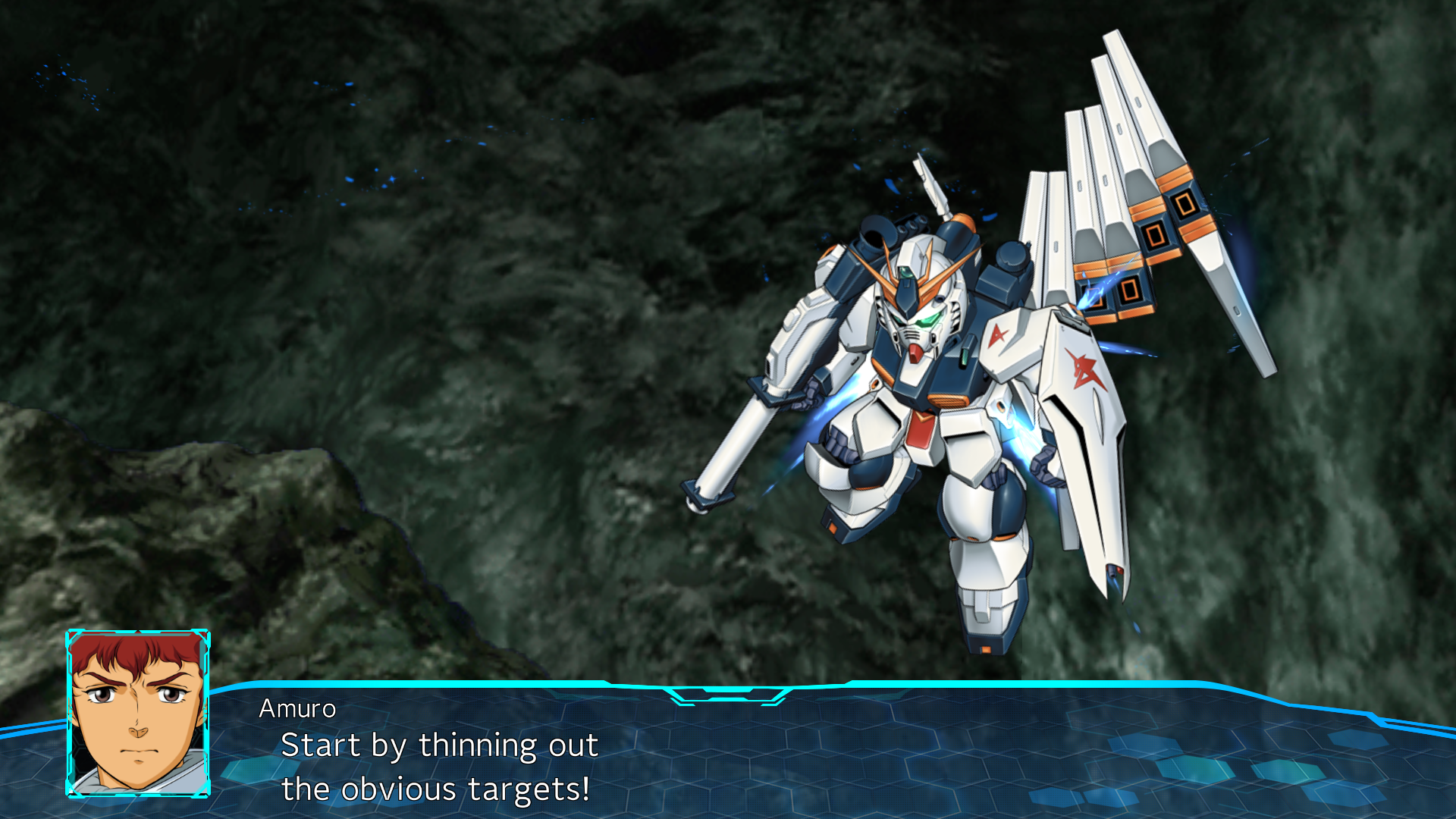 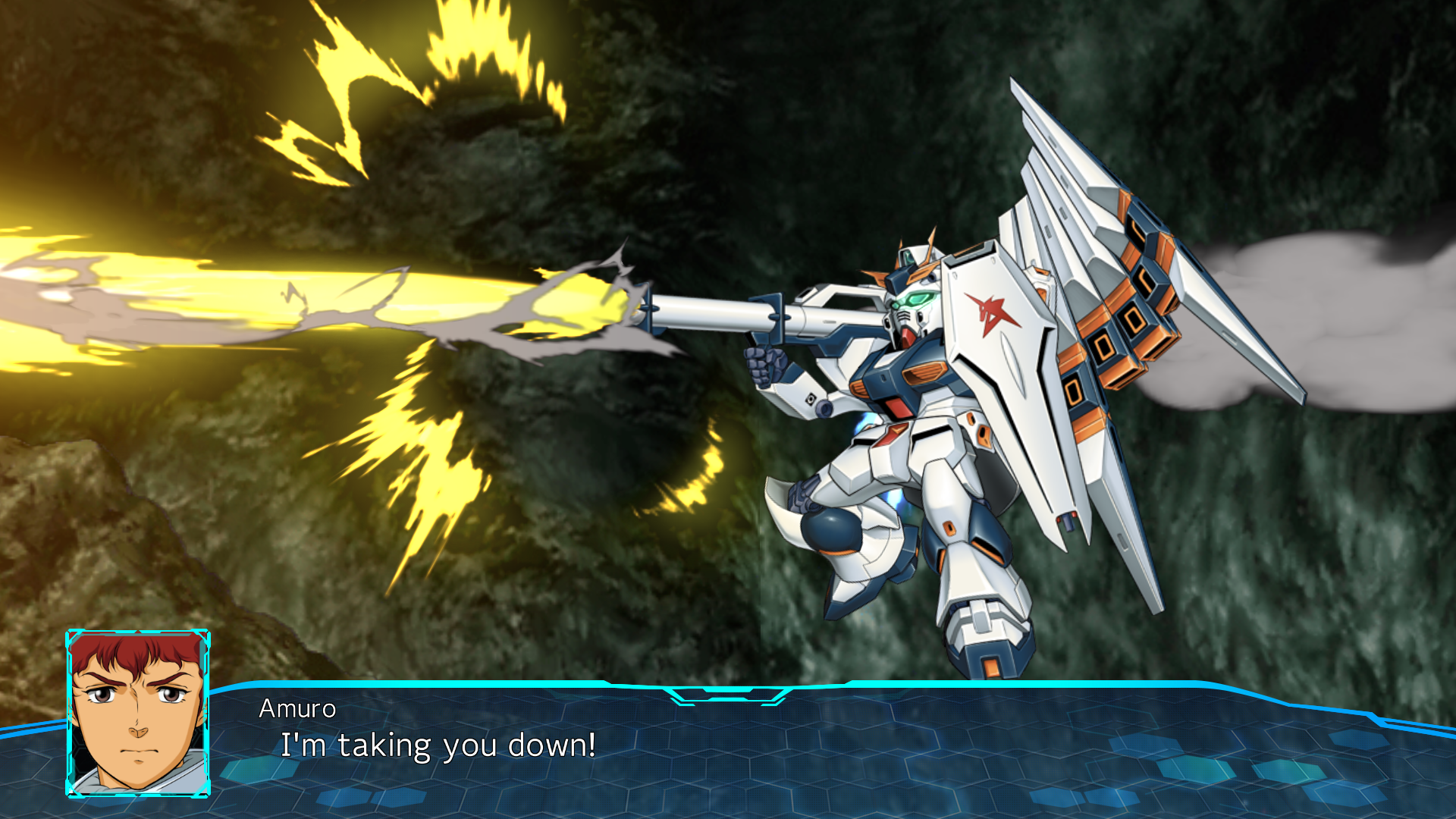 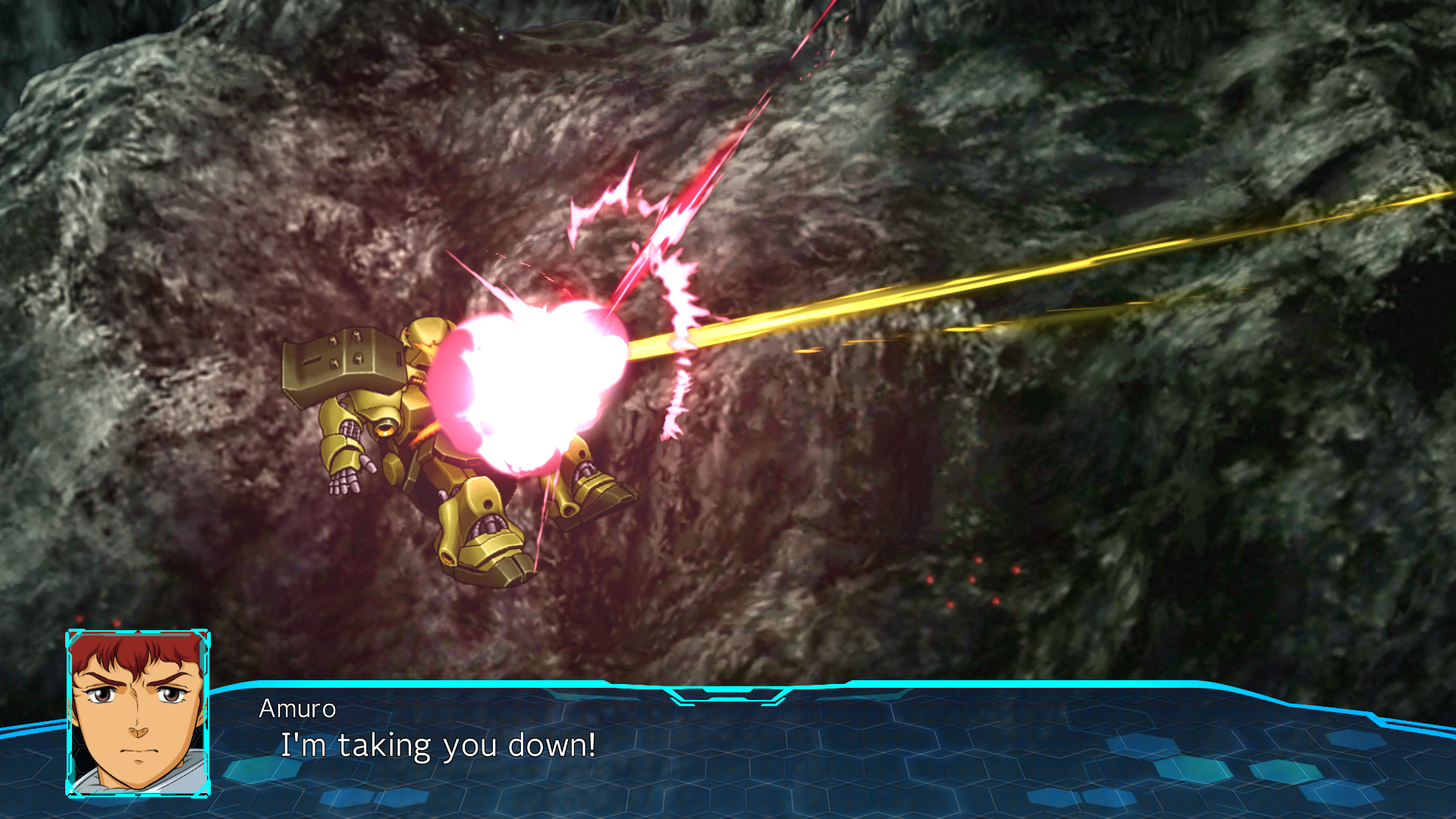 Universal Century, Year 0093.
After the Gryps War, Char Aznable, who had been missing in action, is appointed commander of Neo Zeon. He declares war on the Earth Federation, wanting to purge those that clung to Earth and held back the
Space Colonies. He plans to drop an Asteroid called 5th Luna on Earth.
Special force Londo Bell of the Earth Federation, of which Amuro is a member, fights to thwart his plans. It is in vain and 5th Luna eventually collides with Earth.
Later, Char makes a secret agreement with the Earth Federation government officials, in which the asteroid stronghold Axis would be transferred to Neo Zeon on the condition that Neo Zeon disarms.
However, Char breaks the agreement and prepares to launch Axis towards Earth.
Amuro pilots the cutting-edge Mobile Suit Nu Gundam on a course for Axis to stop Char's plan and finally bring an end to the conflict.