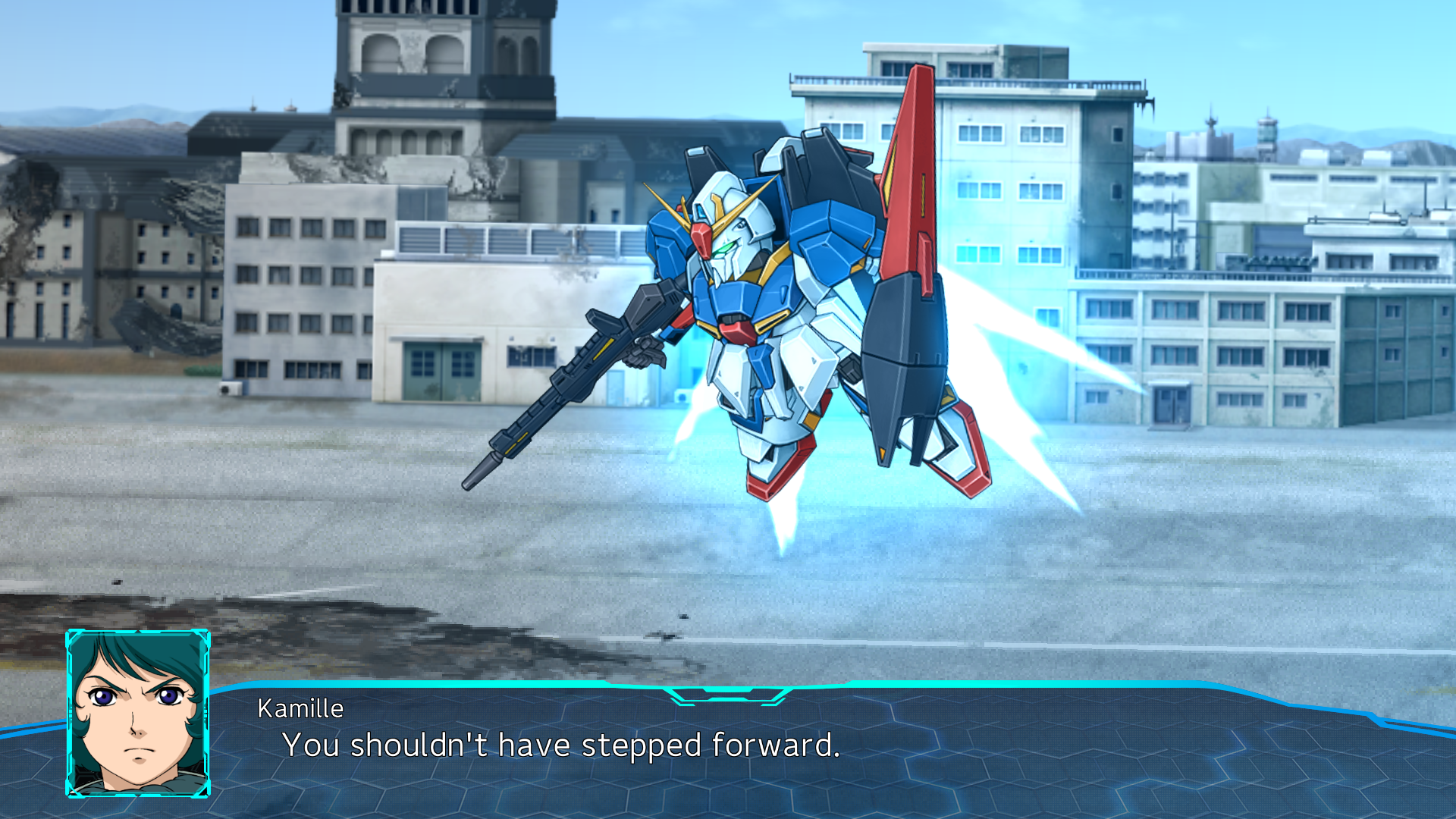 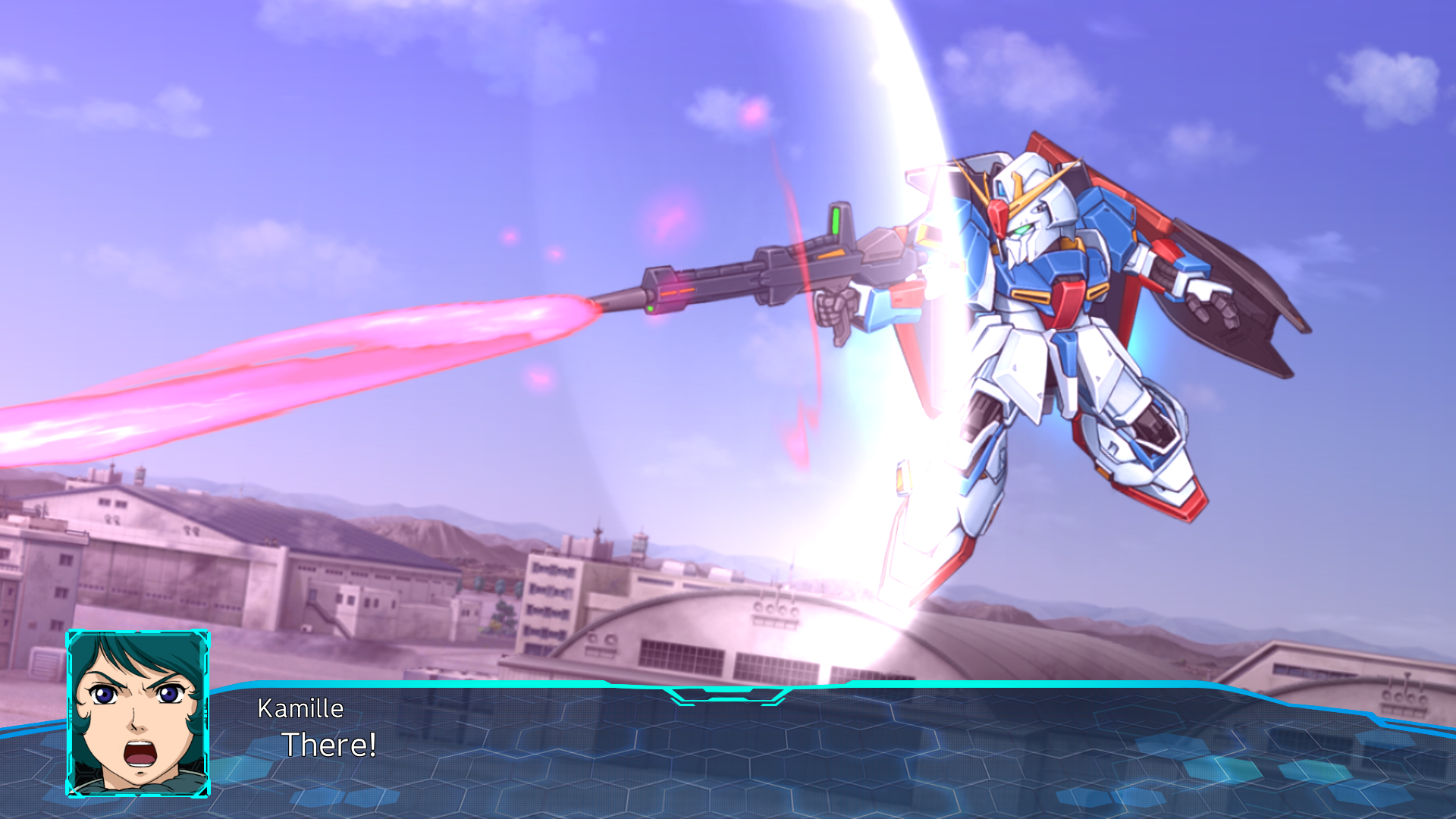 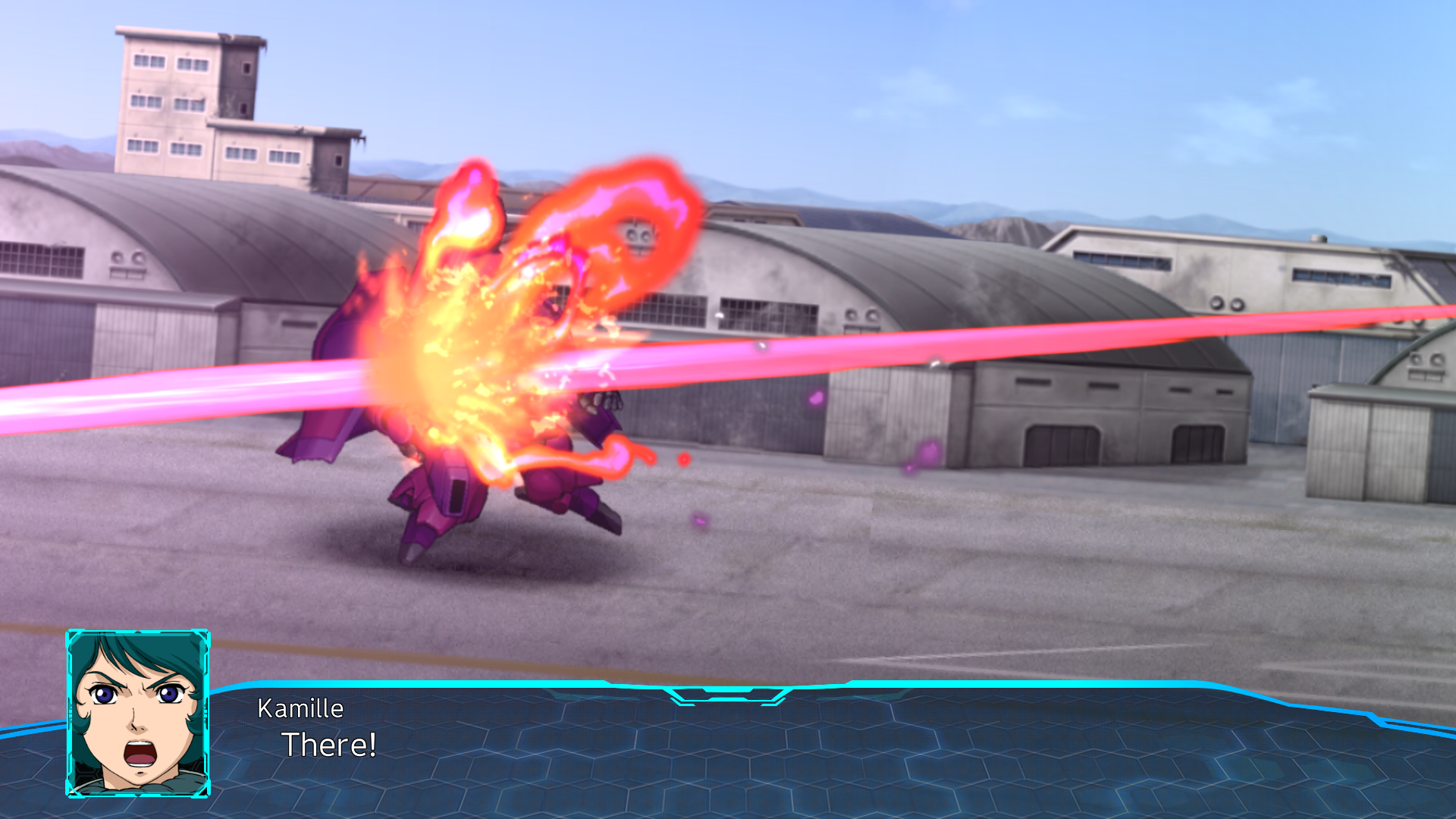 Universal Century, Year 0087.
7 years have passed since the One Year War, in which the Earth Federation Forces fought and emerged victorious against the troops of the Principality of Zeon. A new elite force within the Federation called
the Titans now oppresses the Spacenoids living in the colonies and on the Moon's surface.
Those who oppose the Titans' expanding power have established the Anti Earth United Government or AEUG. It includes ace pilots from the former Zeon, and the feared Char Aznable known as the "Red Comet" has joined under the alias "Quattro Bajeena."
When AEUG attack the Titans' base Colony Green Oasis, teenager Kamille Bidan is caught up in the battle and joins the AEUG rebellion against the Titans. Kamille throws himself into the fight as a pilot, and his
natural talent as a Newtype blossoms.
A third group, the Zeon Remnant faction Axis, eventually enters the war between AEUG and the Titans. AEUG schemes to use the powerful Colony Laser to gain an advantage in the war. Kamille and Quattro wage a fierce fight against Titans' Paptimus Scirocco and Axis' Haman Karn, who are trying to prevent the plan from coming to fruition. In the end, the Colony Laser is fired and AEUG emerge victorious, but it also resulted in a large number of casualties. This war came to be known as the Gryps War.
Quattro goes missing in action during a fight with Haman, and even though Kamille defeated Scirocco, he is left psychologically broken from Scirocco's final blow.