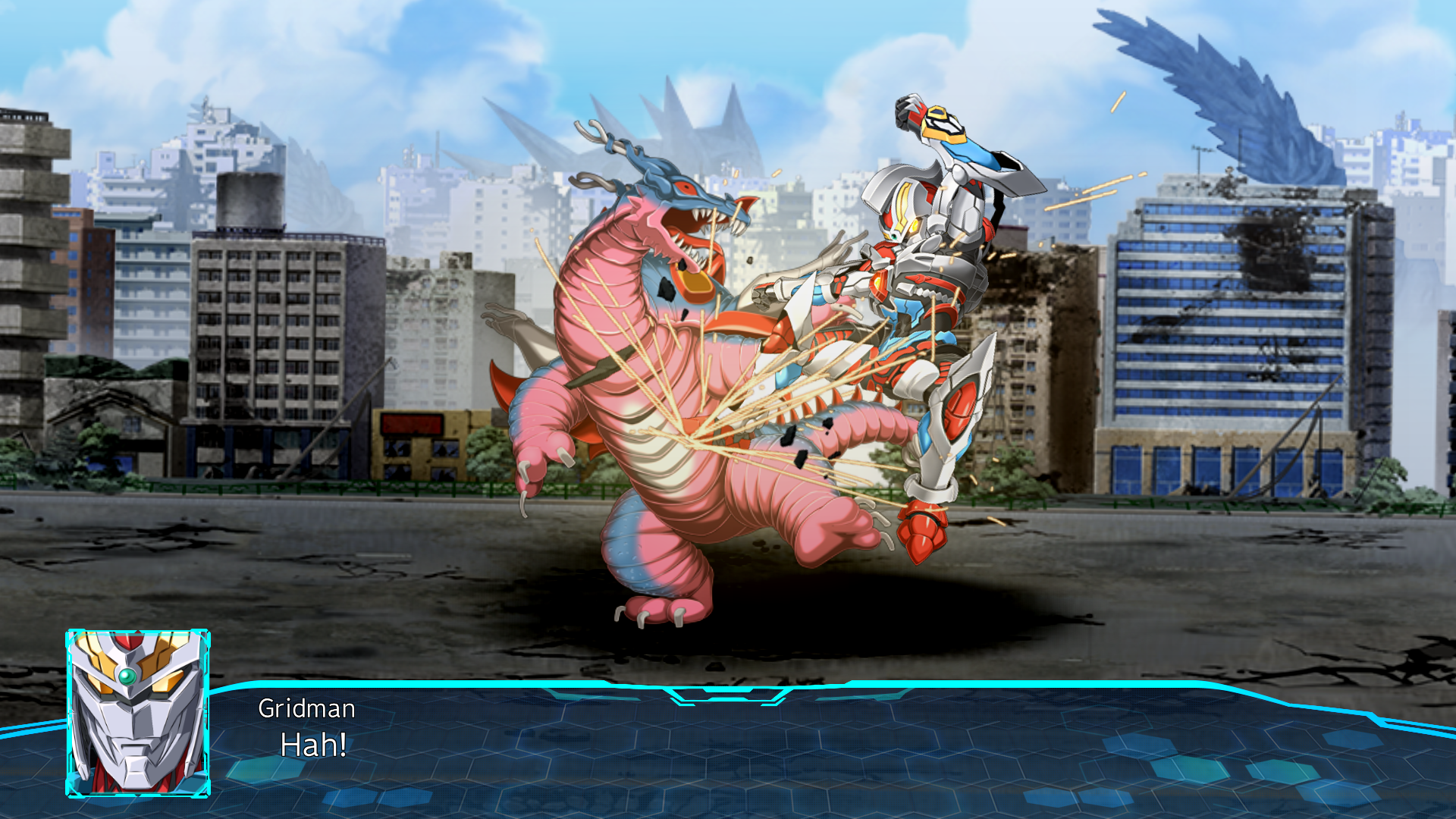 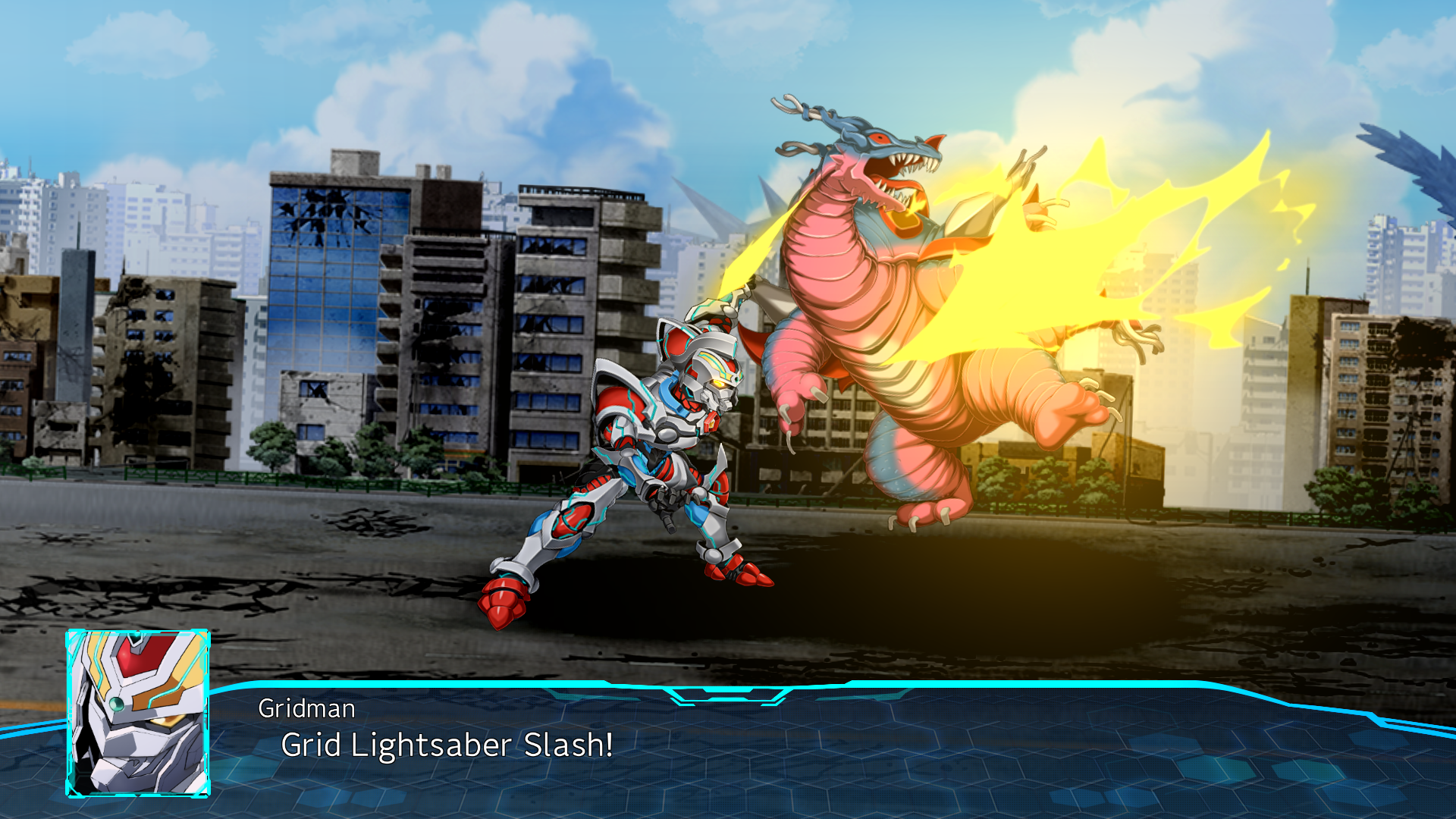 Yuta Hibiki, a high school student who lived in Tsutsujidai, woke up one
day with amnesia.
While trying to cope with his memory loss, as well as the fact that he could somehow see multiple kaiju beyond the fog around town, Yuta was contacted by Gridman through an old computer called "Junk," who asked him to remember who he was.
Still unsure as to what to do, Yuta returned to his high school life with the help of his friends Sho Utsumi and Rikka Takarada...until the city was attacked by a genuine kaiju, as if out of a tokusatsu hero show.
Yuta once again heard Gridman's voice, and following his instructions he became one with Gridman. Now in a giant body, Yuta fought against the kaiju, eventually defeating it with the support of his friends.
Thus, Yuta, Utsumi, and Rikka formed the Gridman Alliance, swearing to fight against kaiju alongside Gridman.