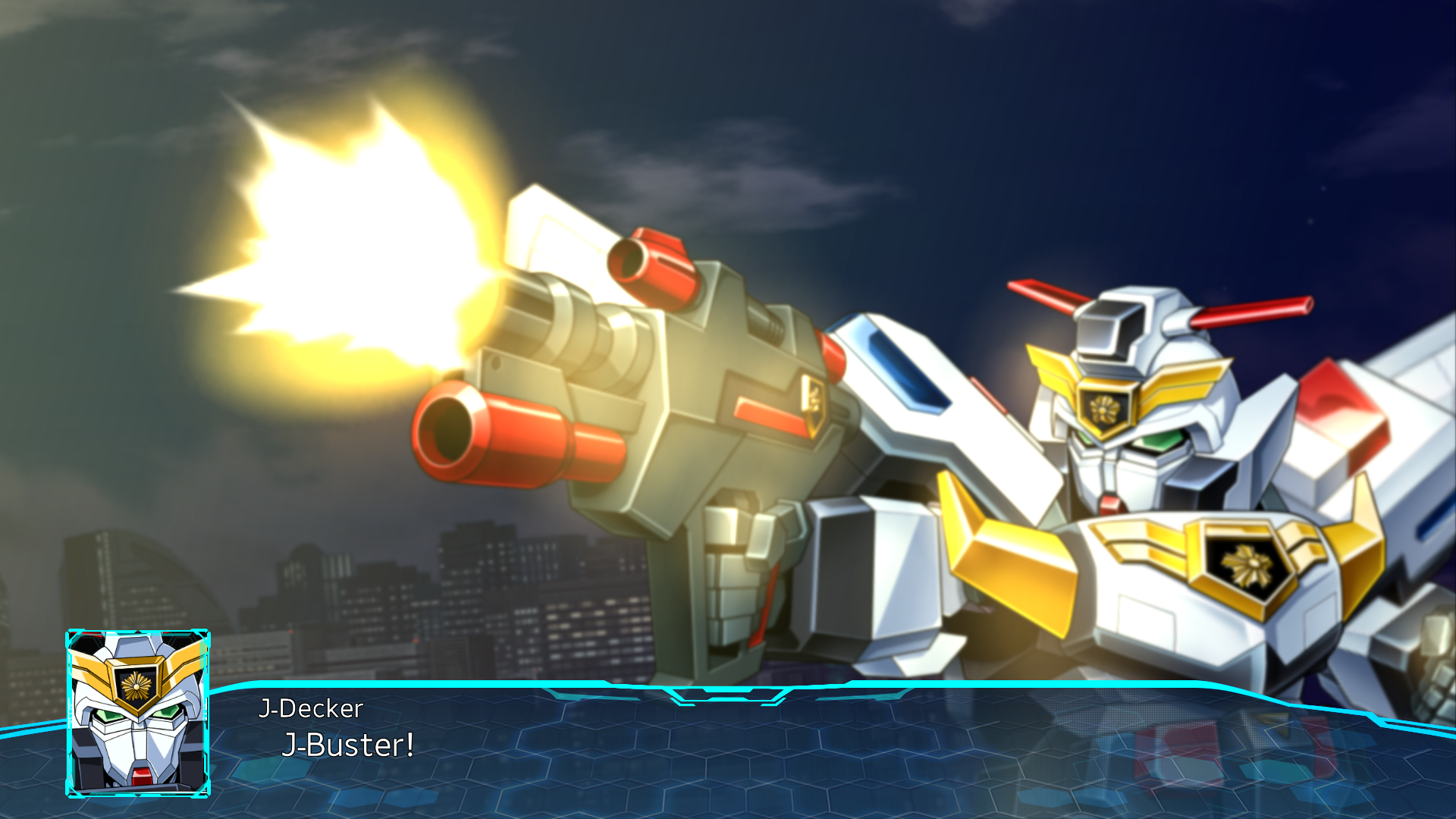 It was the 21st century.
The latest scientific and technological advancements gave rise to the so-called "high-tech incidents," a series of calamities of never-seen-before magnitude, such as fiendish crimes using robots, or the appearances of biological monsters.
In order to cope with the situation, the Tokyo Metropolitan Police Department developed a team of robot detectives mounted with Super AI chips: the Brave Police.
Fourth-grader Yuta Tomonaga accidentally met the very first robot of the series, Deckerd, beginning a secret friendship with him that gave birth to a "heart" within his metallic chest.
Yuta, now the "boss" of the Brave Police, faced many difficult cases alongside Deckerd and the rest of the team.