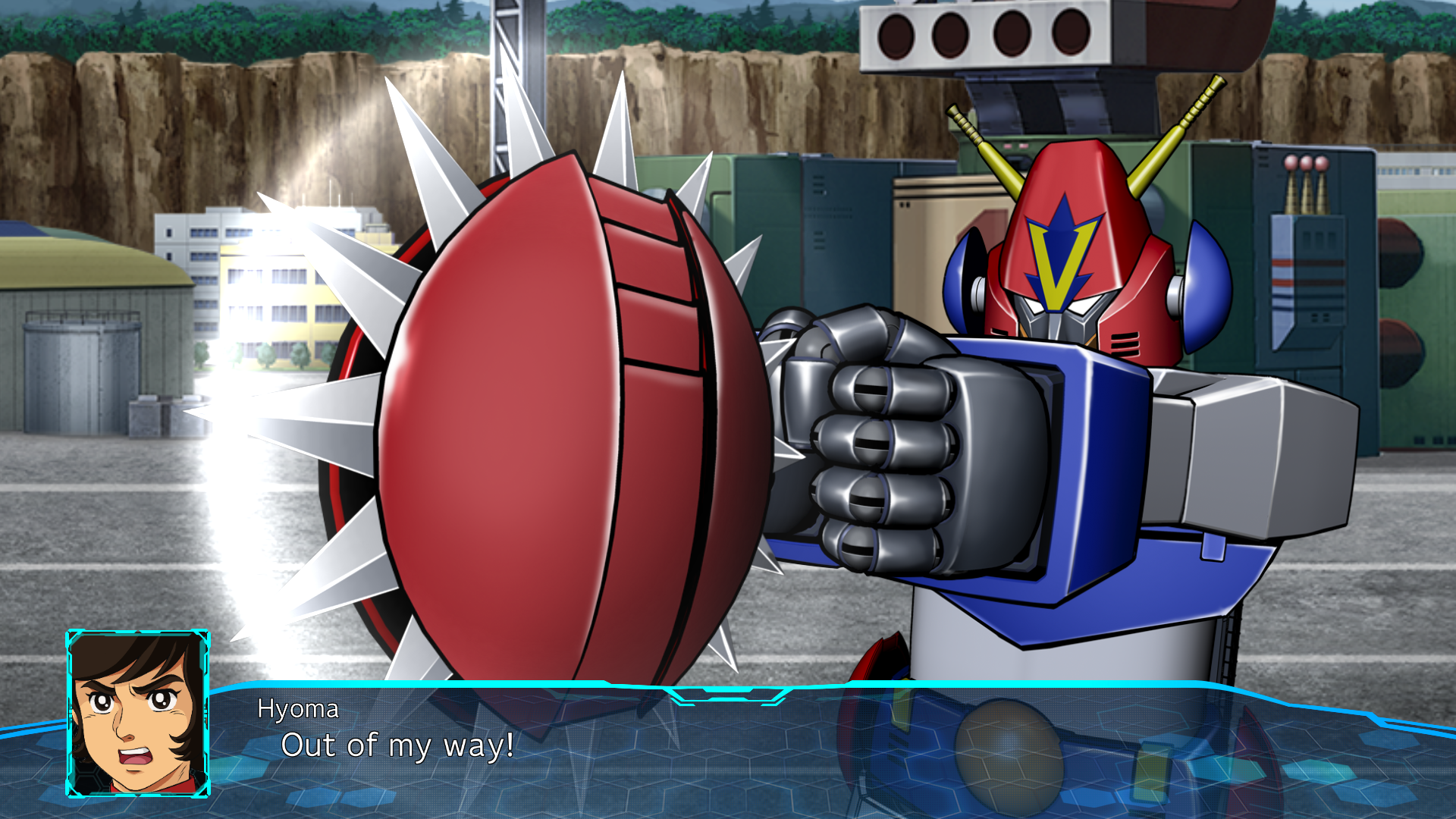 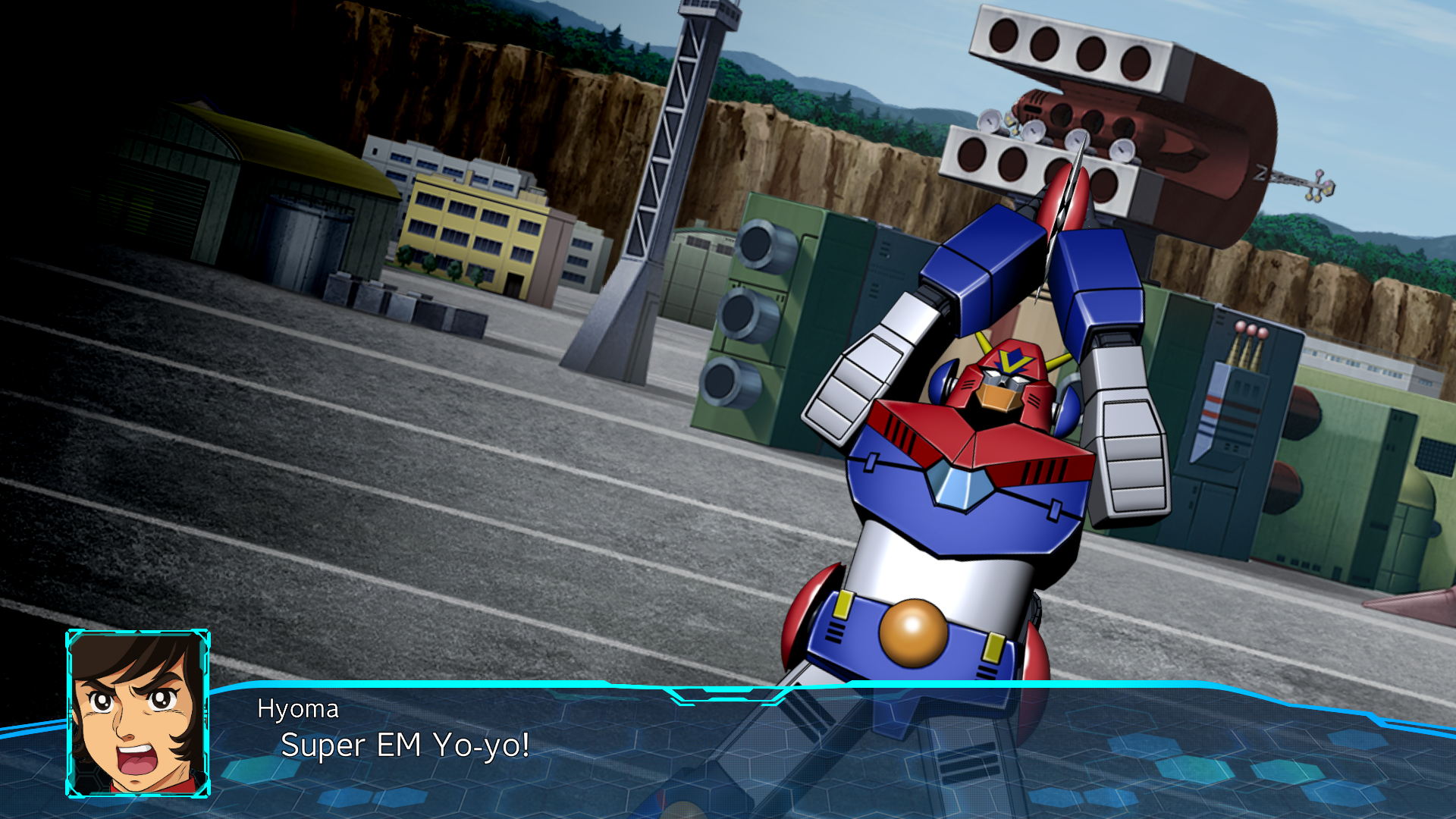 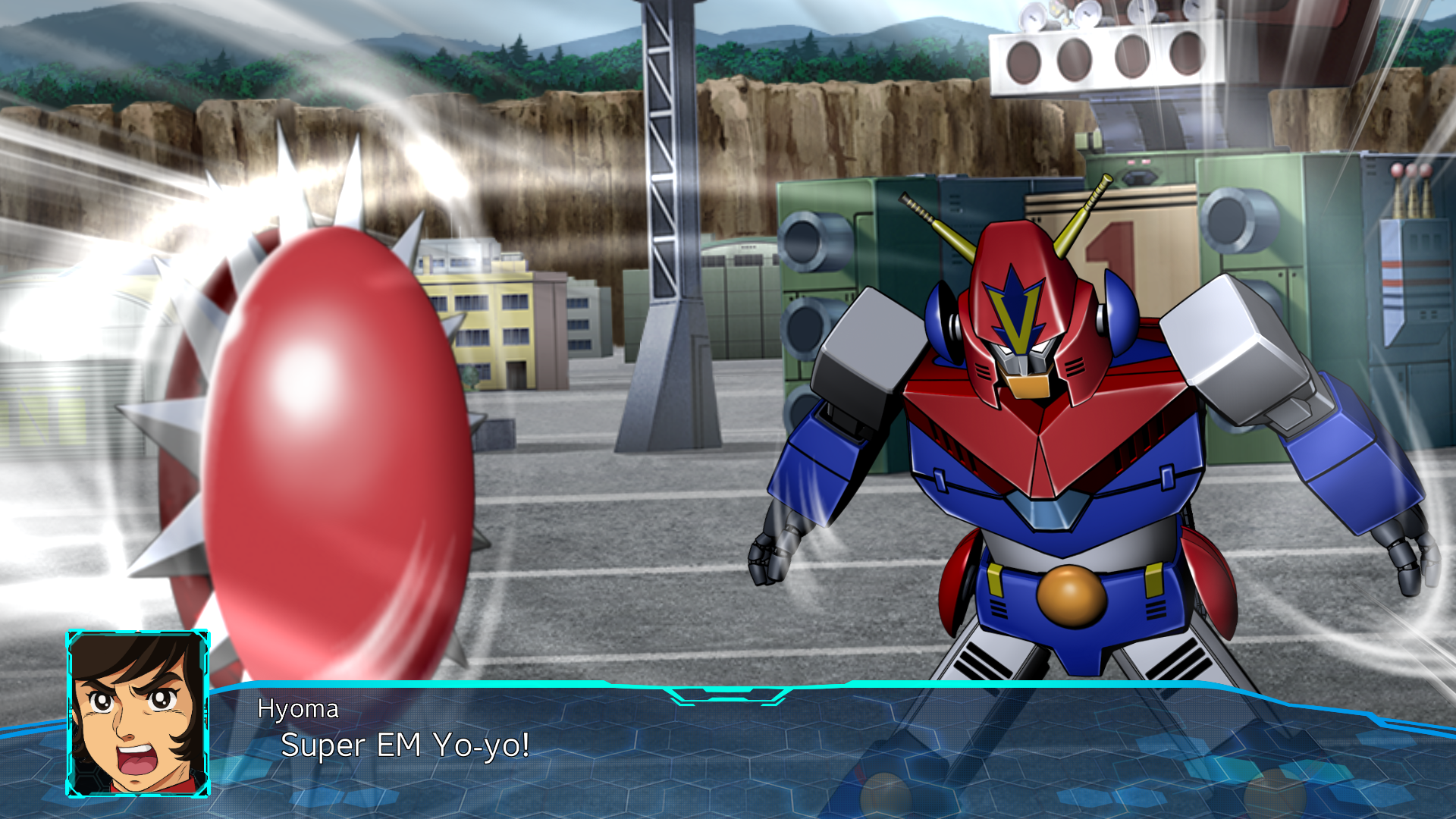 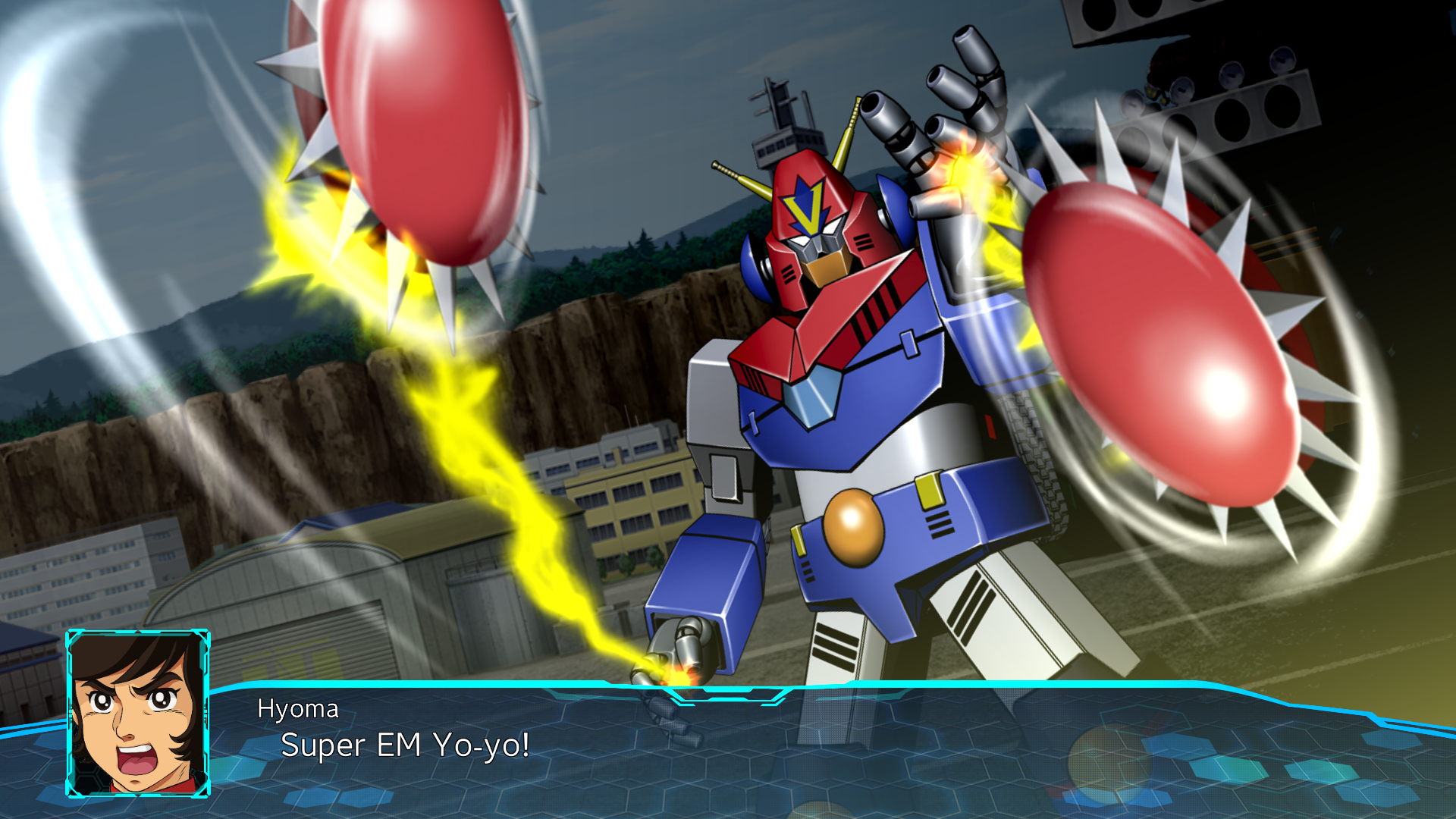 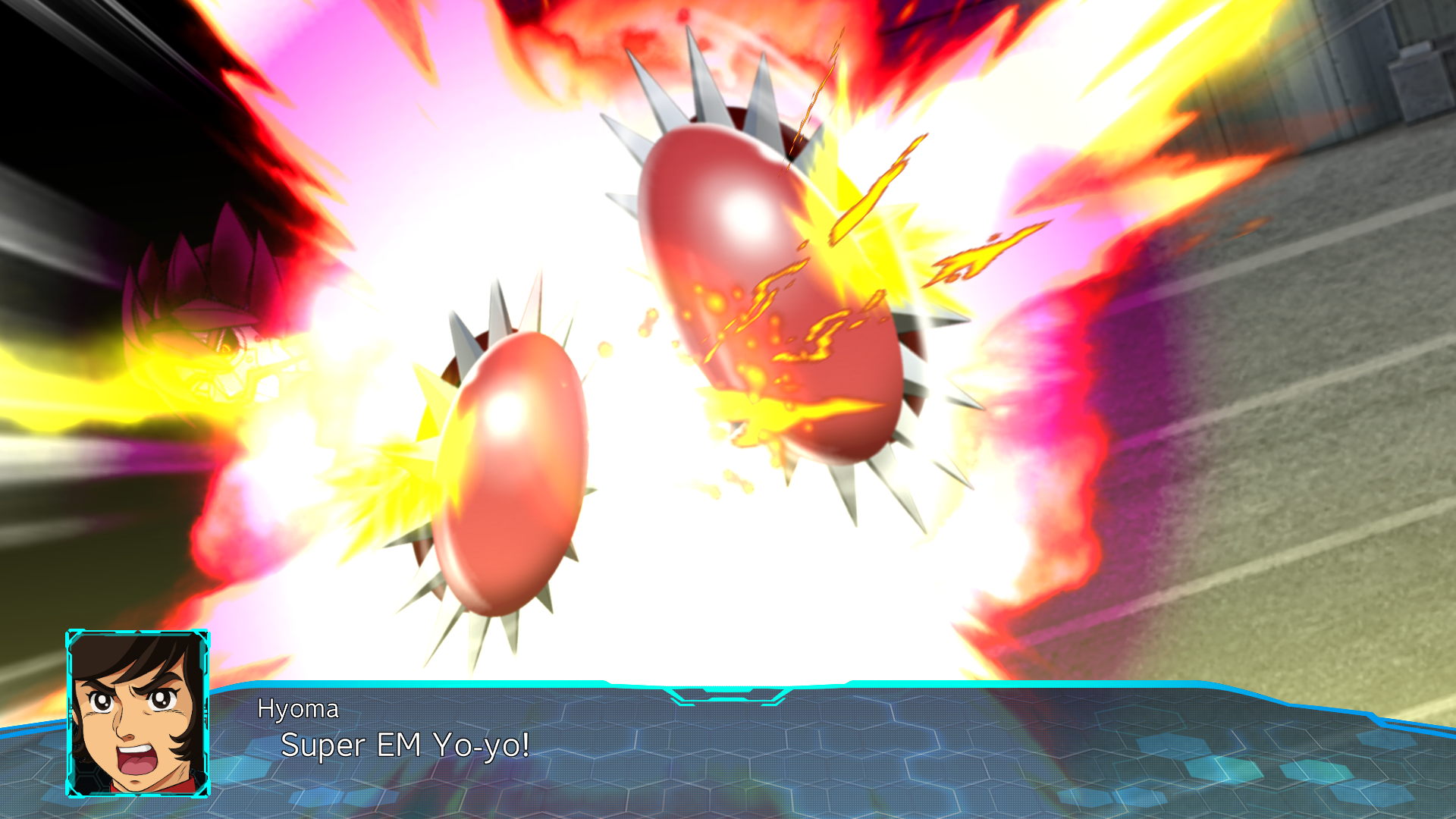 Aliens from Planet Campbell had been lurking deep inside the Earth since prehistoric times. As the new millennium approached, they were ready to begin their invasion.
One man anticipated these events: Dr. Takeshi Nambara. He decided to stand against the Campbellian menace by developing five machines that would combine into a single, giant robot through the power of superelectromagnetism: Combattler V.
He then selected five people from all over Japan who would form the Battle Team: Hyoma Aoi, Juzo Naniwa, Daisaku Nishikawa, Kosuke Kita, as well as his own granddaughter Chizuru Nambara.
However, Dr. Nambara was critically injured during one of the early Campbellian assaults, entrusting the battle against Campbell to his best friend, Dr. Yotsuya, before passing away.
After suffering repeated losses, the Great General Garuda of Campbell eventually discovered the truth: he was not the son of the Empress Oleana, but in fact an android she created. Feeling betrayed, Garuda killed Oleana, and then challenged Combattler V to mortal combat. In the end, the Battle Team stood victorious.
However, after Oleana's demise, new threats came from Planet Campbell: the Empress Janera and her followers, Minister Warchimedes
and General Dungele.
Ultimately, Combattler V defeated Janera, and with Planet Campbell being led by a new pacifist faction, the war was over: Earth had earned its peace.